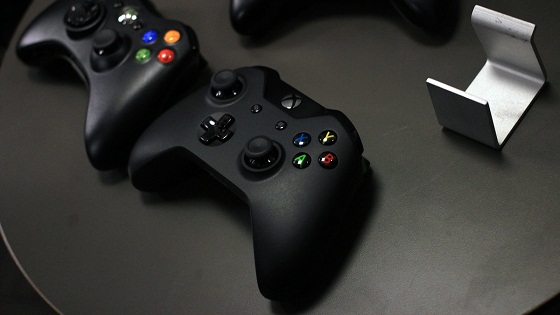 Microsoft has recently modified its policies in regards to the internet requirements of Xbox One, restrict used games and more. In contradiction of the details given earlier in this month, a confirmation has now been given by Microsoft on news initially reported on the Giant Bomb that the Xbox One is no longer going to require an internet connection for playing offline games or needing to log in every twenty-four hours; instead, internet will be required only when setting up the console initially. Like on Xbox 360, a disc must be in tray for playing disc based games.

Also, Xbox One is no longer going to restrict used games, instead it will allow the discs to be swapped in  same way as on Xbox 360 without any restrictions for lending or trading-in games with friends. Also, the system won’t be region locked, plus all the downloaded games will be functioning the same way no matter your box is connected to internet or not, which seems to be a great news for many.

Don Mattrick from Microsoft said that since revealing the plans about Xbox One, his team and he had directly heard from many of the players, read their comments and gotten the users’ feedbacks, he would like to thank users for helping them in reshaping the Xbox One’s future. He said that his team was told by users how much they loved the flexibility they have with games being delivered to them on disc; also the ability to sharing, lending, and reselling the games at their preference is of significant importance to the users. Also, important to the users is being able to play offline, whenever they wish, wherever they are.

Xbox One games, in addition to being at retail stores, will also be downloadable right from the day one and will also run on any of the Xbox One consoles.  These changes are going to impact a few of the situations previously announced by Microsoft for Xbox One, and the games sharing is going to work as it is doing today. Players can simply share a disc as before. Downloaded titles can still not be resold or shared.

The decision of Microsoft follows a mass confusion after the announcement of the launch of the console in May. Last week at E3, Sony made an announcement about similar policies for the PlayStation 4, which won’t need to be connected or have periodic authentications. Also, it doesn’t restrict the used games. Currently, Xbox One is available at pre-order from many retailers.