Twenty Five Most Anticipated Movies Coming In Summer, 2013 – Part I

We have seen a few great hits and a number of high-profile bombs, which resulted in trailing behind all records that were set in 2011. In this year we have got several long-awaited sequels, superhero flicks, and animated films. With several great movies being released each weekend staring from beginning of May through August, it’s hard to know which of the movies are actually worth your money and time. So, below are ranked 25 titles you’ll be most excited to watch this summer and enjoy watching their trailers: 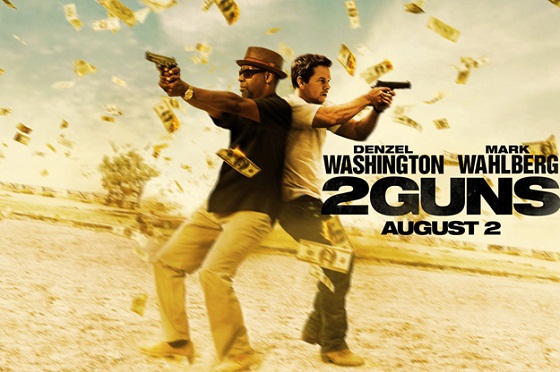 Baltasar Kormâkur is directing this movie which has lots of action, crime and comedy. It stars Denzel Washington who is back with some fire power. This time he’s starring in 2 Guns, an upcoming action-crime-comedy film directed by Baltasar Kormâkur. He stars alongside Mark Wahlberg. The movie itself is based on a graphic novel by Boom! The movie is set to release on August 2nd 2013. The movie is about an elaborate scam where Washington and Wahlberg are both undercover agents and then realise that they have been scammed by the CIA. Washington has proved his worth in Safe House and Unstoppable. Wahlberg plays best with a strong actor on the set. So pairing up the both might make for a good action flick. 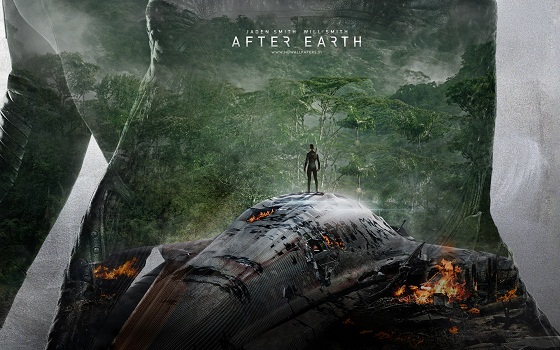 After Oblivion, another movie about post-apocalyptic Earth is set to launch in movie theatres, this time starring Will Smith and his real life son Jaden Smith. The movie is directed by M. Night Shyamalan with Will Smith also acting as producer and co-writer. Will Smith actually came up with the original concepts of this movie while he was watching another movie with his brother in law Caleeb Pinkett. It is a movie about how the father and son move across uncharted terrain filled with peril and coming across evolved animals and aliens. Will Smith being paired up with his son and acting in a sci-fi of his own creation will definitely credit a watch. 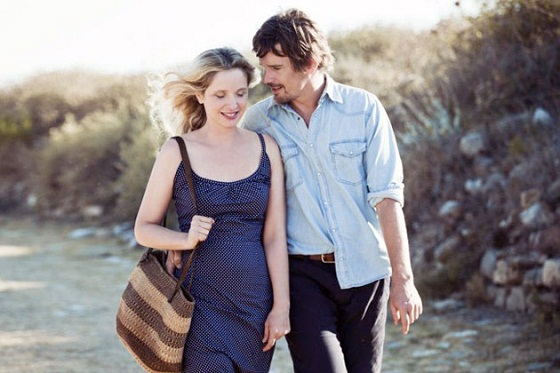 Before Midnight is the sequel to Before Sunrise and Before Sunset, all of which were directed by Richard Linklater. The lead characters are played by Ethan Hawke as Jesse and Julie Delpy as Celine. Unlike every other romance, this movie does not end the story at happily ever after, but goes deeper to unravel the complicacies of staying together and maintaining relationships. The movie released on January 20th 2013, 9 years after the second instalment and 18 years after the first. The series shows the relationship of Jesse and Celine as they go through the ups and downs of life. 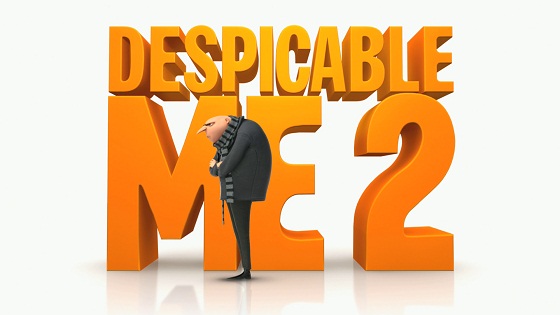 The evil super villain Gru is back and so are all his minions for more cuteness and laughs. The movie’s director is once again Pierre Coffin and Chris Renaud. Steve Carell will still play the evil genius with a soft side, so will Miranda Cosgrove and Russell Brand. The movie is scheduled to release on July 3rd 2013. In this sequel the Anti Villain league takes in Gru so that he can assist them in bringing down a villain with the sinister name of Eduardo. For those who can’t get enough of Gru’s henchmen, a spin off is set to release on December 19, 2014 called Minions. 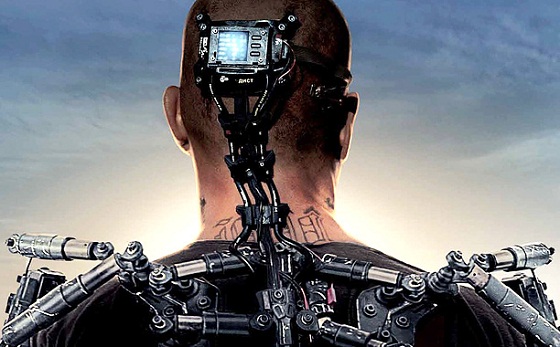 Elysium is an upcoming drama science fiction film which is directed by Neill Blomkamp of District 9. The movie is set to release on August 9 2013. The film stars Matt Damon and Jodie Foster and depicts a future where the wealthy live in a space habit on Earth orbit while the poor live on overpopulated and destroyed Earth. The poor desperately need to escape Earth’s crime and dilapidation and they need the proper medical care available on Elysium.  But the wealthy will do anything to prevent their sanctuary from being infiltrated. It is up to Matt Damon, who is dying himself, to save the people of Earth. 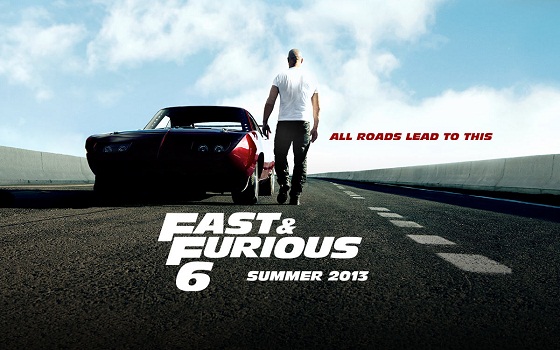 The sixth instalment is here and so are Vin Diesel and Dwayne Johnson for some cars, crime and muscles. The movie is written by Chris Morgan and directed by Justin Lin. The movie is set to release on May 24th 2013. After Fast Five, the crew of international thieves led by Dominic Toretto are filthy rich but their criminal records prevent them from returning to their home country. But an agent from Diplomatic Security Service had cut them a deal if they help bring down a lethal mercenary and his second-in-command Dominic’s should have been dead love Letty Ortiz. (gasp!) 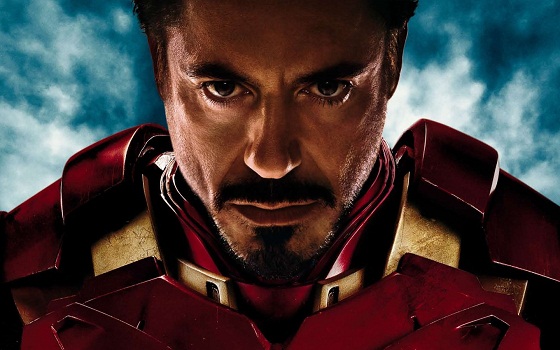 Tony Stark is back bringing us the third instalment of the Iron Man series. Who here isn’t excited? A new director is involved, Shane Black, and who knows, maybe he’ll bring a different flavour in Iron Man. Gwyneth Paltrow reprises her role as Pepper Potts, Tony stark’s love interest  and Jon Favreau who directed the last two movies is still Happy Hogan. The film has already been released on May 3rd so many of you may have already seen the movie. The franchise has been wildly popular and has a 78% rating from rotten tomatoes. So I guess the movie was pretty good! 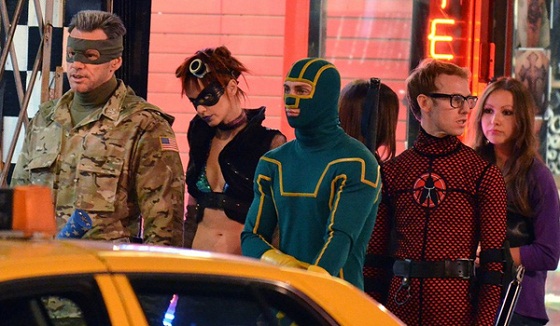 Kick-Ass 2 is coming up with the nerdy super hero in tight green pants along with the smaller tougher Hit Girl. Jim Carrey is also set to appear and join the rat pack as Colonel Stars and Stripes. In this sequel, Hit Girl tries to retire and live a normal life; however, Red Mist is reborn and is badder than ever with his army of baddies. Seeing how the first movie was so well received with the audience, Kick Ass 2 is definitely on many people’s watch list, especially with comedy legend Jim Carrey joining the crew adding some spice to the mix. 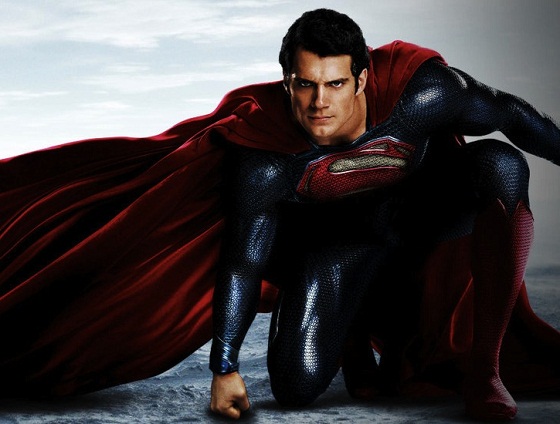 The much awaited superman movie is back and with two amazing directors to set the screens on fire. Zack Snyder (300) and Christopher Nolan (The Dark Knight) pair up to direct and produce this gem of a movie. The film will replay the original story of Clark Kent, a journalist adopted by Johnathan and Martha Kent but is actually an alien being from an extinct planet. The leading stars are Henry Cavill as superman and Amy Adams as Lois Lane.  The film will release in June 14th much to the anticipation of fans. It’s hard not to expect too much. 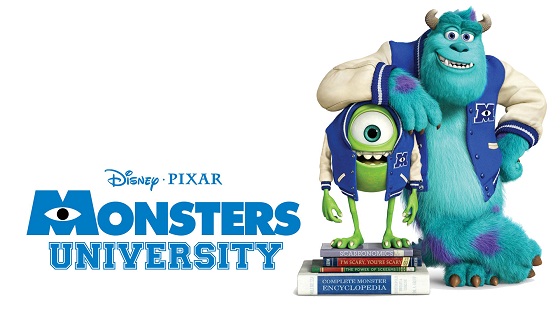 Monster Inc. is back with a prequel. Those who have seen the 2001 Monster Inc. they will automatically know what this movie is about. Pixar will release their first ever prequel to an animated movie on June 21st 2013. The movie will be set 10 years before Monster Inc. right into the college days of Sully and Mike. Unlike what readers would believe in the movie, the two best buddies weren’t always pals but were actually rivals in college. Billy Crystal will voice Mike Wazowski and John Goodman will voice Sully Sullivan. For those who have watched the movie, it’ll be a trip back memory lane. 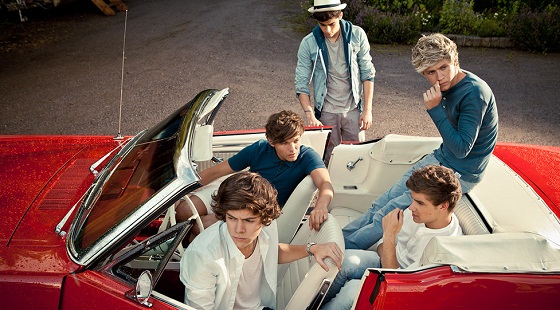 One Direction, The British pop sensation, is trying out something other than music to please their fan. The movie would be directed by Morgan Spurlock and will feature all the members of the boy band. The film contains real life and behind the scenes footage. It shows a side of One Direction which is never before seen by their fans. Member of the band, Harry Styles says that the movie will show an in-depth side to the boy band, one that hasn’t been known to the public. One thing is for sure, their fans, consisting mostly of gushing teenagers, would love to see the human aspects behind the pop sensation. 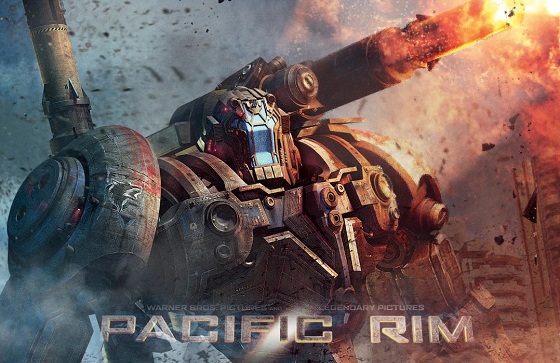 Pacific Rim is a movie about robots versus monsters. Guillermo del Toro is the director of this movie, and is also notable for his work, Pan’s Labrynth. But what kind of monsters are we talking about here? Why, none other than giants, and who better to fight giants than massive robots? The film is set in the near future, where soldiers pilot lethal robots to combat against the giants who have risen mysteriously from crevices in the Pacific Ocean. The film features Charlie Hunnam, who plays a former pilot and Rinko Kikuchi, a rookie who team up to pilot the enormous robots. The film‘s release is on July 12, 2013 set to release in 3D.

Star Trek into Darkness – Released on May 17th 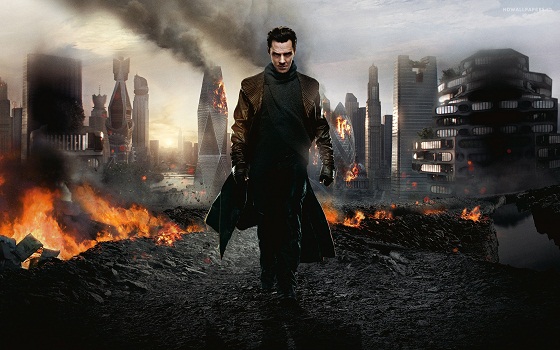 The Star Trek franchise is always something to get excited about. This being the twelfth instalment and is the sequel to Star Trek. J.J Abrams had directed the movie and it is written by Rovert Orci, Alex Kurtzman and Damon Lindelof. The film was turned into 3D in post-production. Most of the characters reprise their roles of the previous film and Peter Weller and Alice Eve were brought along to play key roles. For the hardcore Star Trek fans, this is something they will set their calendars by. After all, Star Trek is part of the movie industries legendary sagas.