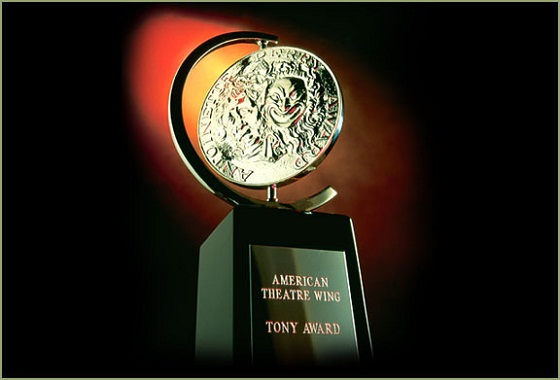 The Tony Awards 2013 Nominations were announced today morning. “Kinky Boots”, the Drag queen musical, inspired by a true story behind the film of the same name released in 2005, tops in the class acts with the 13 nominations comprising the best musical. Cyndi Lauper, the music and lyrics writer for “Boots,” was nominated for best score whereas Harvey Fierstein, the playwright who won Rony for “La Cage aux Folles”, is up for the best book. The “Matilda the Musical” by Dennis Kelly, based on the novel of Roald Dahl about a supernaturally gifted girl, is closely behind Kinky Boots with 12 Tony Award nominations that include best musical. 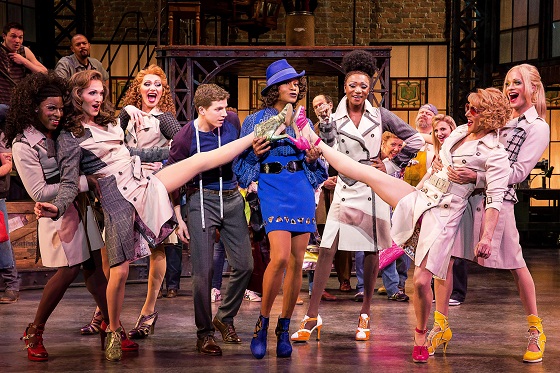 The final play of Nora Ephron, “Lucky Guy” has a place in 6 categories that include Tom Hanks for the best actor and best play. Several other prominent Hollywood personalities have a place on ballot, comprising Tony Shalhoub for the best featured actor for “Golden Boy” and then Tracy Letts for the best actor having played in “Who’s Afraid of Virginia Woolf?” by Edward Albee. He wrote plays “Killer Joe” and “Bug”; both of which were adapted into the feature films from William Friedkin. Tracy Letts also wrote “August: Osage County,” a movie that stars Julia Roberts and Meryl Streep scheduled for a release at the end of year by TWC. 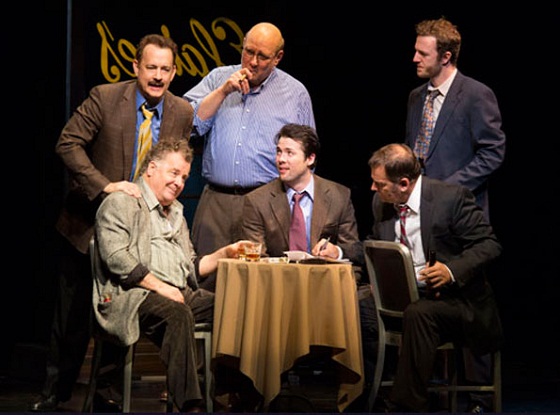 Broadway habitues may be dazed by shut-out from Bette Midler. The one-character show “I’ll Eat You Last” just opened to raves on Broadway, specifically for performance of Midler as the titular infamous Hollywood agent.

Jessica Chastain, the 2013 Oscar nominee, did not make a cut for her role in the renewal of “The Heiress,” the play based on “Washington Square”, the late-nineteenth century novel penned by Henry James. Also, among the absent celebrities were Al Pacino for “Glengarry Glen Ross” — it was a role already immortalized by him in the screen version by David Mamet’s — Scarlett Johansson for “Cat on a Hot Tin Roof”, and Alec Baldwin for “Orphans”.

Among about a dozen musicals in debate for 2013 Tony Award nominations, only 4 could receive a substantial number: The musicals “Kinky Boots” tops with 13; “Matilda” on 12; the revivals “Pippin” received 10 and “Cinderella” got 9 nominations. Meanwhile, “Motown: The Musical,” considered the biggest commercial flick among the new musicals, was snubbed in best actor and best musical categories, showing mixed judgments from the critics.