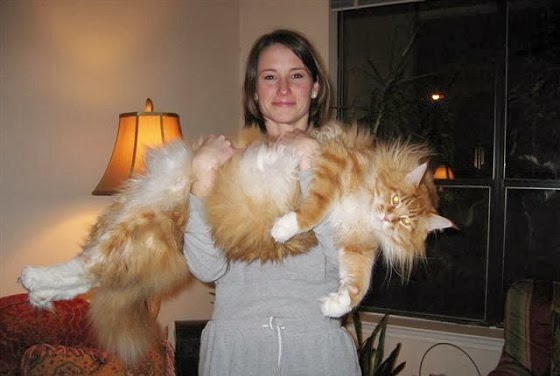 Credit: PattybrdarPhoto
Potential pet owners will have a large variety of animals at their disposal when they go pet hunting, but this wide range makes it difficult for them to actually settle on one. A number of animals out there will prove to be a great addition to the household and will become part of the family in no time at all. However, there are plenty more animals that shouldn’t be kept and if, at all, there should be special circumstances to warrant that. A horde of animals are a good bet for a pet and are less dangerous to care for, although they might not be as exotic.Nonetheless, listed below are some of the animals that may seem exotic and pets, but aren’t actually a wise or good choice:

Baboons, chimpanzees, lemurs and monkeys are part of this category. They are child-like and cute; no doubt about that. However, they should never be considered a substitute for babies. Owners may insist on treatment them like one by taking them out in strollers and putting them into diapers, but the problem is that they permanently act like babies. They throw tantrums, scream and get angry. Also, they lack moral conscience so they can go on a rampage without cause and even attack the owners. This is dangerous as they are known to transmit diseases like HIV-1 and Hepatitis A.

Most of the large cats that may be chosen as pets include tigers, cougars, leopards and lions. They are dangerous and strong and de-clawing them will not turn them into Fluffy the housecat. De-clawing involves removing their bones from the body and if not done properly, the cats will not be able to walk properly and may become paralyzed. Plus, tigers and other large cats don’t use claws for killing their prey. They use their teeth for biting into the throat. If not the teeth, then the jaw pressure of the cat is enough to kill, which makes them bad pets at times.

It takes only a single bite for an individual to die. Get safer species because you might not have anti-venom handy. Some snakes are also known to cause blindness and immense pain.

People may tame foxes, but they will never be fully domesticated. They are dangerous and untrustworthy, especially around children. In addition, they give off a musky odor that’s even worse than that of a ferret. Their canine teeth are very sharp and they switch on their wild instincts and inflict harm if they become scared in any way.

People think that bears are just like teddy bears. i.e. cuddly and cute even though they are around 1500 pounds. For many reasons, bear cubs may be appealing, but they definitely don’t stay that size for long. They can be trained, but cannot be considered trustworthy. Just by using their paw, a bear can inflict serious damage and even kill people with a single blow. Sound bad pets, don’t they?

These pets may seem exotic and exciting, but are very dangerous, especially if pets for families are being considered.