The Rock Starring in Terminator 5, Which Could Be a Prequel in the Series 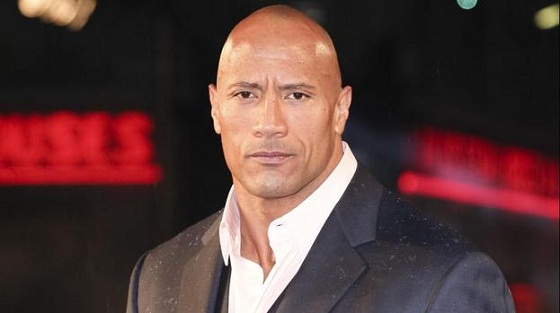 It was reported earlier this week that Dwayne “The Rock” Johnson may not got for competing in the WrestleMania 30 scheduled for April 2014 in New Orleans. The reason perhaps is that the actor is about to join Arnold Schwarzenegger in the upcoming Terminator 5.

With Arnold Schwarzenegger confirming the involvement of Johnson in this action sequel, according to Examiner, Dwayne Johnson now is under consideration for a role of next sinister machine of T5. Furthermore, one source very close to project’s Annapurna Films states that a version of script is specifically being written for Dwayne “The Rock” Johnson himself. 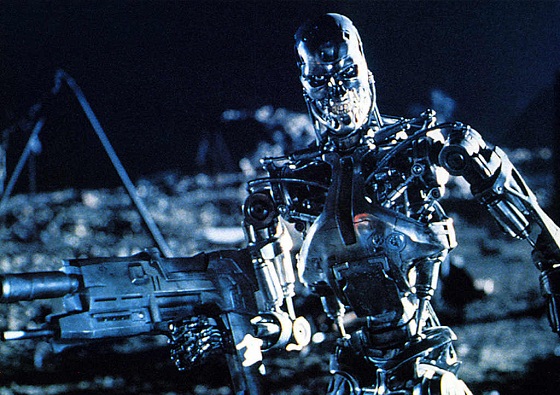 Not just that, the T5 may really be a prequel in the story set in very beginning of everything; in time of parents of Sarah Connor, with The Rock (Machine) hunting them down. As per Examiner, Arnold Schwarzenegger might not be playing a machine’s role in the Terminator 5, but a prospectively daring human in a close relationship to Connor family. A theory of this is that the remarkable ability of Schwarzenegger to defend Connor family in 1940s or 1950s with outmoded arsenal by today’s standards inspired the machines for developing a terminator in the likeness of Schwarzenegger. This robot was then eventually sent to target Sarah Connor for termination in 1984.

However, it is merely an assumption of this aspect, but Insider states that Terminator 5 very well could be considerably different from the Terminator movies we have seen already.