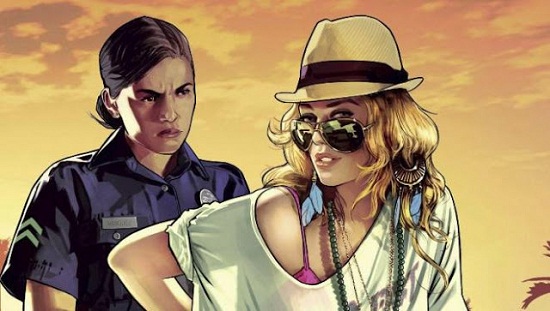 One of the most highly anticipated games in the gaming world is Grand Theft Auto 5. Rockstar North in the United Kingdom is working on this open world action adventure video game, which will be published by Rockstar Games. The last title in the Grand Theft Auto series was released in the year 2008, which was Grand Theft Auto IV. It has been declared by Rockstar that this upcoming game, commonly referred to as GTA V will be the biggest open world game of the entire series to date. It is the 15th game of the complete series and will be based on a fictional universe like other games.

After much speculation, the game was announced by Rockstar on 25th of October 2011. The game underwent a lot of delays, but is expected to be released on September 17th, 2013. It is designed for the PlayStation 3 and Xbox 360 and Rockstar is considering the release for Wii U and PC. However, no official announcement has been made in this regard. The greatest reason for the anticipation of the game is that the fans will be returning to the fictitious world of San Andreas, which was the setting of the third 3D game in the bestselling franchise. 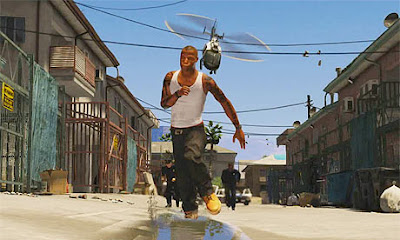 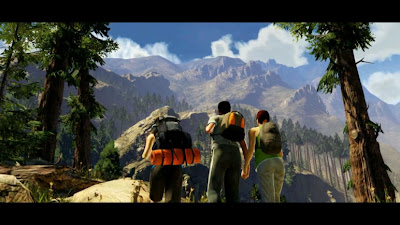 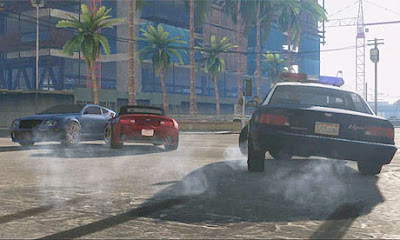 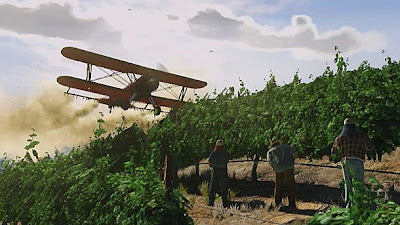 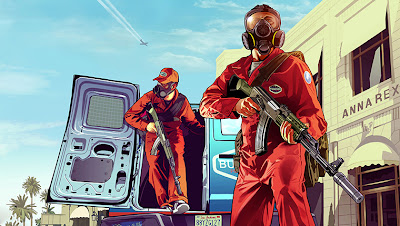 The game is based on modern day South California and Los Angeles and gamers will be able to immerse themselves into the forested terrain and sprawling desert of the state. Fans of GTA became accustomed to this area in the 2004 release of the series called as Grand Theft Auto San Andreas. Now, a tease related to Grand Theft Auto V has been posted by Rockstar, which is related to the Epilson Program. Rockstar said in a blog post that this program isn’t reserved to a time and place and invited people to visit the enlightenment centers of the company.

It was further added that within one week, directions will also be provided. The official site of the Epilson program was launched back in 2004 when the company released Grand Theft Auto- San Andreas. Nevertheless, this program re-surfaced last year. The connection of GTA V to the Epilson Program is unclear as yet, but it has gotten fans excited because they are not only expecting an announcement next week, but also on April 29th. This is because it has been discovered that the Epilson screensaver, which can be downloaded is going to expire on the aforementioned date.

This date falls in the window of a next week announcement and fans are hoping that it will be some major announcement related to the highly awaited Grand Theft Auto V. GTA fans are super excited about the upcoming game as it has been a long while since a game in the series has been released. Moreover, it shares a strong connection with San Andreas, which was one of the most popular games of the whole series. The game will have a different story line, but is still going to be a thrilling one, complete with new characters and story.