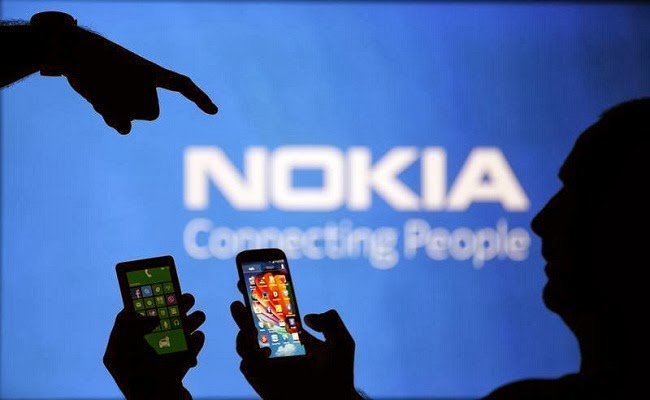 A number of people had been wondering about the patent agreement between Nokia and Samsung that was about to expire. There was considerable speculation about whether the deal would continue or ended once and for all. However, it seems that the two technology companies have decided to carry on the mutually benefiting agreement. It was announced by the Finnish phone maker, Nokia Corp today that Samsung Electronics has extended its patent deal with them for another five years to come. The expiry date of the patent deal was at the end of this year. Nonetheless, the revised deal means that starting on 1st of January 2014, Samsung will be paying Nokia a greater amount than before.

Nokia provided this information and stated that the exact amount to be paid would be settled in a binding arbitration finally and this would conclude at the end of the year 2015. A statement was made by the Chief Intellectual Property Officer of Nokia Corp, Paul Melin, in which he said that the agreement and extension of arbitration is simply a hallmark of the construction resolution of settling licensing disputes and would end up saving considerable costs associated with transaction for both the parties involved.

There had been some murmurs when Nokia had announced in September that it would be selling off its handset business to none other than Microsoft Corp. But, the company had also announced that it would not be giving off its patent portfolio and would retain its ownership. The company said today that it sees plenty of opportunity for creating value by making investments in innovation and the company would achieve this by managing its licensing activities and its patent portfolio actively. Furthermore, the struggling Finnish company could benefit from the licensing fee that it would obtain from the South Korean giant because Samsung Electronics is the number one phone maker in the world.

Nevertheless, Nokia and Samsung have had a testy relationship for the most part. In the continuing patent suit between Apple and Samsung, it was revealed last month that Samsung insiders had had access to some confidential information and documents that pertained to Apple Inc. These documents included the patent deals of Apple with companies like Ericsson, Nokia, Phillips and Sharp. As per the court filings, licensing had been discussed on June 4th by Dr. Seungho Ahn of Samsung Electronics and Paul Melin of Nokia Corp.

Melin stated that Ahn had admitted that they had seen the terms of the deal that had been signed between Apple and Nokia. He had tried to coerce Melin to sign a similar deal with Samsung and this act had not been appreciated or well received by the court. In other news regarding patent licensing, it was also reported that last week, in the UK, Nokia had managed to win a patent battle that it was raging against Taiwanese manufacturer HTC. It had been decided by the patent court in London that Nokia’s accusation regarding HTC’s infringement of ‘Modulator structure for a transmitter and a mobile station’ was quite accurate.