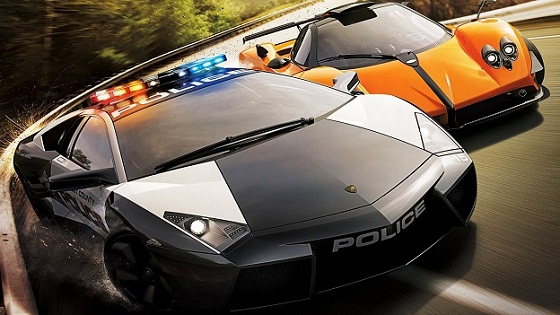 2013 is a great year for the racing games. At least one driving video game was featured by each press conference during this year’s E3, and several of these games seem to be offering alike next-gen options and features. Among other games including Forza Motorsport 5, Gran Turismo 6, The Crew and DriveClub, EA presented Need for Speed Rivals, which will be the latest entry in a long-running Need for Speed series and first title from Ghost studio of EA in Gothenburg.

Frank Gibeau, EA Labels president, explained during an interview why Need for Speed Rivals stands out in the pack. He said that he thinks EA does a real nice job capturing a feel of real driving and making the chase-or-get-chased feature possible. He said that it is much more about instinctual driving feel via a billboard, making a jump, but in an authentic vehicle, a car which feels and looks exactly like a 911 should be driving.

He added that they like telling the stories of racers and cops, and the stories occurring in open world. The racing category used to be about 20% of the company’s business back on PlayStation 2. It is single digit now insofar as a percentage of company’s overall business. Gibeau said that they think there’s much more innovation needed to put for keeping the category of driving as an expanding one. As per EA, a driving game requires an open world approach, a competition approach, and a multiplayer approach.

Frank Gibeau believes that N4S is a franchise with a lot of room for growth and improvement, and while so far the outcomes have made the game worth annualizing its franchise, there is no guarantee which will be carried on.

Need for Speed Rivals plays very sharp and offers a lot of great features in regards to how players can mingle the multiplayer and single-player. There may be several driving games coming up this fall, but the brand of Need for Speed is approaching a few of the largest audiences it has ever reached before.