LivingSocial Hacked – An Insight Into the Incident 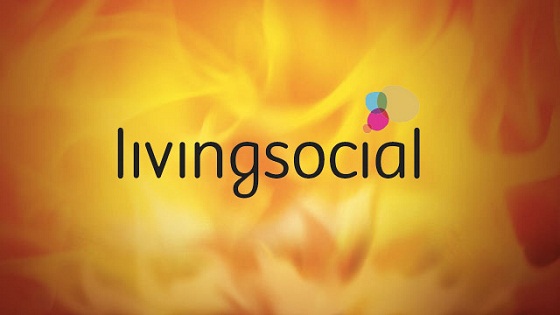 A well-known deal of the day website, LivingSocial is based in Washington DC. The website features numerous discounted gift certificates that can be used by people for both local and national companies. The website currently has more than 70 million members that are spread out in different parts of the world. However, it recently became the latest database target for hackers and the personal and confidential information of about 50 million members of the daily deals website was compromised. According to the information, the hackers have made off with the names, birthdates, emails and encrypted passwords of a vast portion of LivingSocial customers.

Not all divisions of Amazon’s partly owned website were invaded though. Those in Indonesia, South Korea, Thailand and Philippines remained safe and unaffected because different servers are used by the website for hosting them. According to a security expert, this could prove to be catastrophic because of the reuse of passwords of millions of users that could be done. The passwords need to be changed immediately and this was emphasized by the CEO of LivingSocial when he made the announcement of the hack. The passwords of customers have been reset by the website, but it isn’t clear if it was done for everyone or only the customers whose account was breached.

After this massive breach of the computer systems, emails were sent out by LivingSocial to all of its 50 million customers that were impacted in the cyber-attack on the website. This announcement was made by a spokesman of the company, who also added that they were working diligently with law enforcement in the investigation being conducted for finding the perpetrators. Details about how the hackers were able to get access to the servers in the first place were not given out by the company. It wasn’t clear as to how the computer systems of the daily deals website were hacked and how the personal information of the customers was obtained.

Nevertheless, it was added by the company that extra measures were being taken for restricting the access of outsiders to all of its systems and the sensitive customer data. Furthermore, the website was also monitoring the consumer accounts closely to notice any signs of breach or misuse. One more thing emphasized by LivingSocial was that the credit card and related financial information of its customers had not been comprised in the hacking attack. The company stated that it made use of a financial processing network for storing credit card data  due to which the full credit card number couldn’t be found anywhere in their system.

Regardless, the hack remains a huge blow for the daily deals website because now a large number of customers will have to reset their passwords. This incident remains to be the latest biggest breach of data that has occurred recently in the consumer internet space. These hacking attacks have proven to be troublesome for a number of the high-profile companies such as Evernote, LinkedIn and Zappos. Even though 29% of the company is owned by Amazon, LivingSocial has been struggling and this is simply another blow for it.