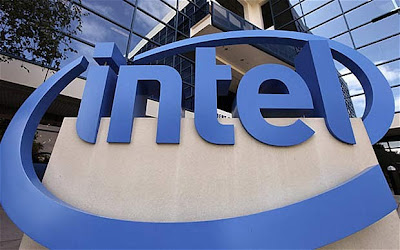 It has been recently announced that Intel has made plans of launching an Internet television service in this year. As its core PC business is eroding, Intel is choosing to enter the hotly competitive race and provide people with on-demand and live content.
The general manager and vice president of Intel Media, Erik Huggers, stated that he is negotiating with content providers as the company is making a venture in a potentially costly and unfamiliar market where it lacks relationships and experience. He also mentioned that a set-top box is already being tested by hundreds of employees of the company and their families. This set-top box will be sold by Intel as part of the service it will provide. This move has pitted Intel against major companies that include Amazon, Apple and Google. These heavyweights believe that the cable television ecosystem worth $100 billion is ready for change.
On Tuesday, at the AllThingsDigital conference, Erik Huggers discussed the plans of the chip maker and said that smaller bundles of content will be offered to consumers by the company, in contrast to the large ones currently being provided by cable operators. Mr. Huggers was questioned if Intel Corp had signed any deals. In reply to this query, he answered that he was negotiating and coordinating with providers and he has complete confidence that the top chip maker will be launching a compelling products within this year. 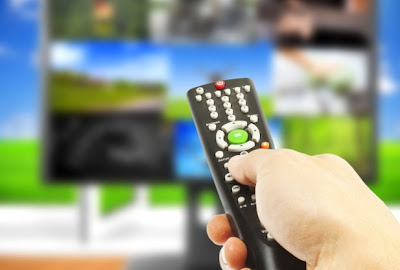 He mentioned that for the past year, the company has been focused on developing Intel Media. This is a group that aims to develop an Internet platform for the company. He said that the company wishes to provide superior experience to its consumers. For getting its virtual television service in the air, Intel has struggled considerably because of the unwillingness of major media content providers. This is due to the fact that in comparison to satellite partners and cable operators, Intel will license and unbundle specific network shows at a discounted price. The US cable television market has become the focus of Silicon Valley.
Major program makers like Time Warner Inc. and Walt Disney Co, as well as major distributors such as DirecTV Group and Comcast dominate the market. There are various reasons why technology companies see opportunities in this market like the rising programming costs and changing viewer habits. If Intel’s plan actually becomes successful, it has the ability of going beyond the products that are being provided by Netflix, Amazon and Apple. Huggers asserted that Intel will be able to provide smarter bundles to consumers in the form of on-demand content and live programming. In addition, there will be a camera on the set-top box of Intel through which ads and content could be steered towards users automatically.