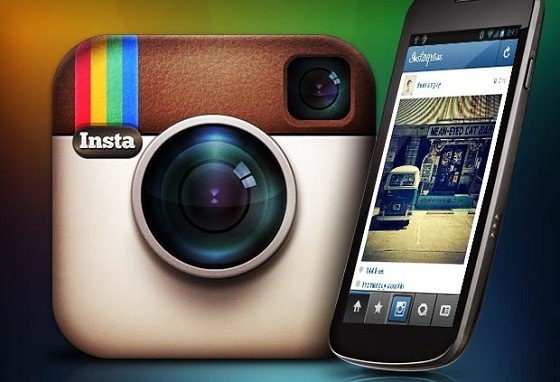 In April 2012, the largest social network of the world, Facebook, which has over 1.15 billion users, acquired the popular photo-sharing app Instagram. This acquisition had led to an outcry by the loyal users of the app, who were worried that the social network would ruin and damage the loved photo-sharing application. However, this doesn’t seem to be the case as it was announced on Sunday by Instagram that it has managed to achieve the milestone of around 150 million users. This means that in the last six months, the app has gained around 50 million users and since its acquisition, 128 million users as per the reports of the company.

For a new social network, Instagram has managed to grow quite rapidly. In comparison, it took Facebook about five years to reach the milestone of 150 million users. Earlier this year, it had been announced by Twitter that it had managed to surpass 200 million users, after operating for a total of seven years. As compared to both of them, Instagram is only three years old and has reached this milestone quite quickly. There is no doubt that the acquisition of Instagram by Facebook had added some appeal to the app and helped it target a broader audience for that matter.

The company said that around sixty million users of the application are from outside of the US. According to an analyst, this speedy development of the app indicates that the marketplace has become quite mature. This means that as opposed to Twitter and Facebook, Instagram has the benefit of being launched into a largely mature market that’s full of smartphone and internet services users. However, on the one hand, it gave Instagram the advantage of growing even more quickly than other social networks. But, it also means that other products can grow even faster in the market.

Nonetheless, apart from achieving this particular milestone, it was also announced by Instagram that within the next year, it would start running ads on its network. Emily White, the COO of Instagram who joined this photo-sharing website from Facebook stated that the challenge the company is currently facing is to figure out how to incorporate marketing into the website, without inflicting any damage on the cool factor possessed by Instagram. The addition of advertising isn’t such a great surprise for the users, but it will not be appreciated especially after taking into account the activity of the top brands on the website.

Nonetheless, it is the opinion of analysts that Instagram might be able to learn some lessons from the success and failures of its parent company, Facebook. The photo-sharing website will have to strike a proper balance between giving value to advertisers without irritating their users with excessive ads. In this regard, Facebook can have some useful pointers as it managed to roll out advertising to its mobile users successfully. Instagram is aware that it could capitalize on its huge audience and earn millions of dollars, buts its vary of outraging the years like it did when it changed its terms of service.