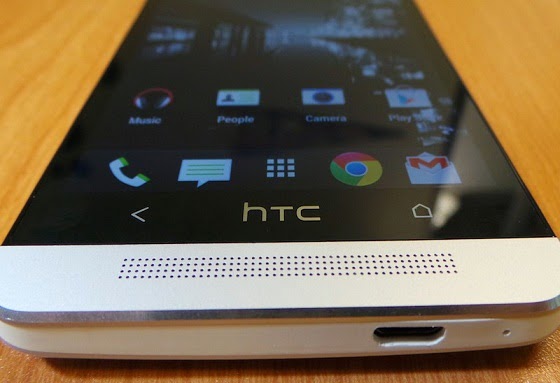 Last week, the Taiwanese smartphone maker, HTC Corp posted its first quarterly loss. The company is attempting to win sales from Samsung Electronics and Apple Inc. and said that the next two months would be the ‘biggest challenge’ that the company will face as yet. The Chairwoman of the company, Cher Wang said that they had the latest technology and is making the best product from it. The only thing that the company needs to work on is its communication with its consumers. HTC saw itself fall the most in a mere month and it has been slumping downwards this year as the share of the firm in the global smartphone market was reduced by half in the second quarter.

HTC is one of the biggest seller in the US and it is planning to redesign its flagship smartphone model called the HTC One and is making an attempt to promote its brand by hiring the renowned actor Robert Downey Jr. Since September 4th, the company’s share price saw its biggest decline when it plunged to NT$126 in Taipei trading. This year, the stock of the company has seen a decline of almost 58%. At its peak, the Taiwanese smartphone maker had been valued at about $37 billion, but this has been reduced to $3.7 billion.

HTC has been facing growing competition from Chinese smartphone makers in the less-expensive mobile division while the high-end market remains dominated by Samsung and Apple. In contrast with the market share of about 5.8% in the second quarter of last year, the company only had about 2.8% market share. Analysts have predicted that there is no possibility of a turnaround for the company with the smartphone market becoming saturated. They have stated that its devices aren’t good enough to compete with that of the rivals, whether future or existing.

A quarterly loss of NT$2.7 billion or $101 million was reported by the company for the three months ending in September. The average that had been expected by the analysts was exceeded by the actual quarterly HTC sales results. The Chairwoman of the company stated that their communication was a problem and they were trying to clear the gap and improving their marketing and innovation as well. Currently, the company has pinned all its hopes on the HTC new and upcoming products and it is also hoping to halt its declining sales by building up on its franchise of HTC One.

It launched the HTC One Mini in August that has a more slender design and a smaller screen of 4.3 inch. The global smartphone market is currently dominated by Apple Inc. and Samsung Electronics and they had a combined 43.5% share of the smartphone market in the second quarter of this year. In order to gain some traction in the market, the company has made a marketing deal with Robert Downey Jr., who is seen as a change maker. The company’s chairwoman said that he will be the right choice because HTC is here for change as well. It is yet to be seen if this strategy will work.