How Old is My Dog? 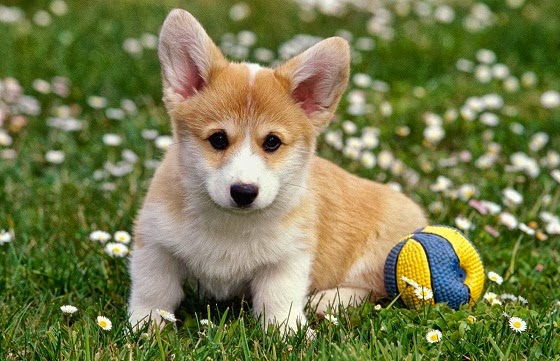 Eight in ten people consider their dog a member of their family. So, it is not surprising that43 percent of dog owners celebrate birthdays, according to a study done by Purina Pet Institute. The celebration includes a new toy, or a special trip to the park. But a doubt will emerge if, for instance, I try to calculate how old is my dog in human years.

Ezequiel Olivieri y Julieta Balduzi, directors of a website devoted to pets, explained, “Statistically, the bigger the dog, the less they live. The biggest ones have a life expectancy of 12 years and the smallest ones can live up to 16 years or more. This depends, of course, of the quality of the food, the hygiene and the life style”. They then added, “It’s fundamental to take into account that a dog reaches its definitive size in its first year, that’s when we can evaluate its size”.

A source from the BBC explained, “If you think in the statistical correlation between the life expectancy and body size in mammals, generally, it tends to be positive: Gorillas, elephants and wales live much longer than hamsters and mice”. Therefore, a Rottweiler should live longer than a Yorkshire. But it’s actually the other way around. This is because small dogs have a shorter youth and a longer adulthood. They grow faster during their first 24 months, but their growing slows down as they mature. As strange as it might seem, a small dog at the age of two is older than a big one of the same age; but the small dog will be younger than the big one when they are both 5.