How Multiple VPS Dwell In The Same Physical Server 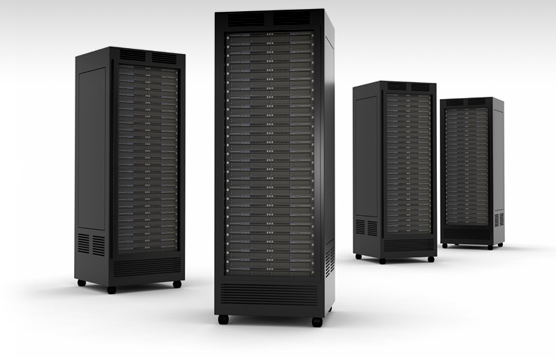 You can’t think of a successful business without being updated with today’s latest technology. Not only everyone should be updated with the latest technology but also take benefits of using it well and according to their needs. You may have used a shared hosting server or you may have your own server which has damaged you in terms of cost. The world’s latest and fast growing server is known as virtual private server. Before getting into the depth of the said term (virtual private server) i.e. the benefits, Windows VPS and Linux VPS, first we should know about the virtual server, what it actually is.

Virtual server is almost the same as all servers locally used by the web hosts. You do not have the location of it as it is located at the premises of your webhost. On a remote server your data management is being done with the help of latest virtualization methods and by using the virtual machines on a physical computer. In short, you are on a physical server but all of your work is done through another virtually created server on that physical server.  It’s as if you had a physical server and by creating virtual servers on it you were giving web hosting services to other companies.

Counting on the benefits of a virtual private server will not let you stay on the local server at all. First and the basic one is that you don’t have to maintain it regularly or at all as this responsibility goes to the owner of this server – we are talking about the physical server. One of the many other advantages is that you can divide the virtual server into many other partitions which allows you to have multiple virtual machines on a sole server and doing it so can let you be a webhost company for many other companies’ websites; however, if you are on a Linux VPS then you will host websites that use this software as their primary software for developing websites and other server related stuff.

When you talk about many virtual private servers on one physical server you mean to say that there are many virtual servers but each of them have their own set of resources to benefit from. The virtual private servers on a physical server use the same resources but only to the limit allocated to them. You can access it anytime and only you no one else, except the administration.

The virtual private server hosting account is not that much expensive as compared with what you have to dish out for a dedicated server and its maintenance. Not only the cost but also the burden of dedicated server’s regular administration will not lower your shoulders down because it is not your responsibility at all now. What goes on the physical server is managed by your web host but you don’t have to be concerned with that because your virtual private server is acting as your dedicated server and you need to manage it only. Now if you are ready to take advantage of this wonderful server, see if it’s Linux or Windows VPS that would be best for you.