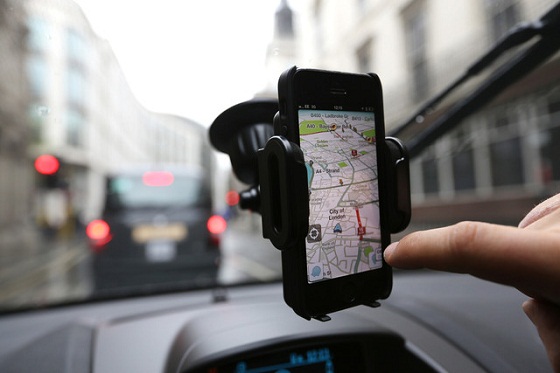 A renowned American multinational corporation, Google Inc. has become dominant in the world of the internet and provides a multitude of products and services. Its search engine was the major income-earner for the company, but it has expanded due to rapid growth and has become immensely successful today. One of the numerous services it offers includes that of maps and navigation. These services have become crucial for technology companies as more and more consumers are adopting mobile devices and smartphones. Google is the largest provider of these services nowadays and has succeeded where others like Apple have failed.

In order to continue its domination in the mapping and navigation area, Google Inc. purchased Israeli mapping startup called Waze for a price of over $1 billion, according to an inside source. The primary purpose of buying Waze is to safeguard the lead possessed by Google Inc. in one of the most important aspects of smartphone utilization. On Tuesday, the company announced in a blog post that it had managed to close the deal. It did not clarify how much it had paid, but did say that it would use the startup for improving its own mapping service.

Satellite signals of the smartphones of users are used by Waze for the purpose of generating traffic and mapping data. This data is shared with the users and it provides real time information about traffic in this manner. Google Inc. revealed that for now, the product development team of Waze will remain in Israel and will continue their operations separately. It further said that this startup will be helpful in enhancing the mapping application of the US company, but at the same time, it will also reap benefits because it will be integrated with the search capabilities of Google.

This acquisition made by Google Inc. marks the largest acquisition to be made of an internet company this year, especially when technology deals are heating up considerably. Last month, it was Yahoo Inc. that purchased the popular blogging service called Tumblr for a cost of around $1.1 billion. A separate blog post was made by Noam Bardin, the chief executive of Waze said that they had decided to avoid the typical route for startups that involved an initial public offering because their aim was to focus on the product to be offered. He said that an IPO shifted attention towards bankers, lawyers and Wall Street.

Waze deemed Google to be its right partner and therefore made this decision. Maps are ranked amongst the five most-used applications available on smartphones and tablet computers. According to analysts, Google’s motivations to purchase Waze included a desire to keep the real time traffic information of Waze out of the hands of rival companies. According to some sources, the largest social network of the world, Facebook Inc. had been interested in purchasing Waze some time back. However, the disagreement about the team remaining in Israel or not, had caused the negotiations to come to an end. Nonetheless, Google seemed to have taken the right step.