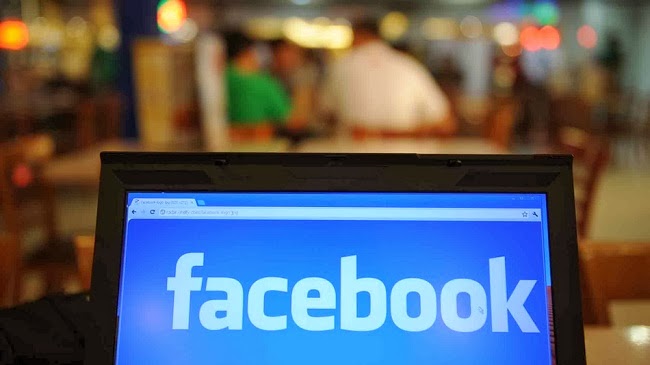 After the largest social network was criticized by David Cameron for lifting the ban on violent films, Facebook decided to change its approach. Prime Minister David Cameron had dubbed the social media giant as ‘irresponsible’ because it had posted videos that depicted beheadings. The issue had been ‘reexamined’ by Facebook, after which it had concluded that decapitation video glorified violence in an improper and irresponsible manner. Moreover, the social network also asserted that it would strengthen the enforcement of policies that were concerned with the removal of posts, which celebrated violence and also to check if graphic content and similar videos were shared in a responsible manner or not.

This includes giving warnings to users about their content or prohibiting underage viewers to access such content. The move was greatly welcomed by Mr. Cameron, but he also added that he would be waiting to see if this tactic was good enough to ensure that children were being protected against exposure to such gory movies and videos. He had conveyed this message via Twitter. A storm had been sparked by social network Facebook when it had temporarily decided to lift a ban that had been imposed on videos of beheading in May. The social media giant had used the excuse that its website was used by people worldwide for sharing events that happened in different areas.

A decapitation video that had shown the beheading of a woman by a Mexican drug cartel had sparked such response from the people. But, it had been removed now. The company also mentioned that it would be removing all posts and images concerned with beheading, but has been advised by the critics to rethink their decision. Mr. Cameron said that it was irresponsible on the part of the social network to post such content without giving any warning or assuring parents. Now, Facebook has clarified its policy. It said that content was shared by people for the purpose of raising awareness amongst others.

It asserted that this awareness involved sharing images and videos about different acts of violence and terrorism and the primary purpose is to condemn these acts. The social network doesn’t allow people to post such content for the purpose of celebrating it or for getting sadistic pleasure. Therefore, in order to combat this rising glorification of such contemptible and violent content, Facebook is attempting to strengthen its policies. The social network outlined that it reviews content when it’s reported and takes a very close look at the context that surrounds an image or video. If it has a negative impact, the said content is removed.

The network also said that they also checked that whether the person sharing such content was being responsible or not. This refers to the fact if warnings are being provided with the content and an age-appropriate audience is mentioned. Based on these standards, reports of graphic content have been reexamined and concluded that it is celebrating violence. This has led to its removal from the social network.