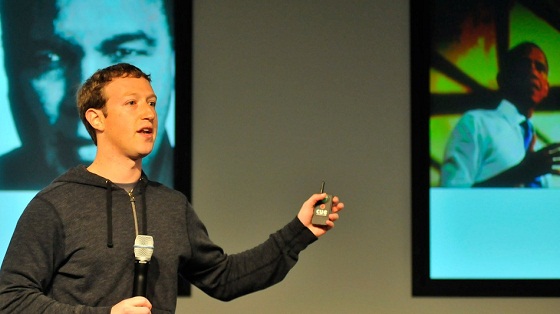 Social networking has become all the rage nowadays and there are numerous social networks that are being used today. However, none is as vast or popular as Facebook, which is said to be the largest social network of the world with more than a billion users that are spread out in every corner of the globe. Initially launched for the students of Harvard in 2004 by Mark Zuckerberg and his roommates, the social network has now expanded to any individual above the age of 13. The social network filed for an initial public offering in 2012 and based its headquarters in Menlo Park, California.

Since its advent several years ago, the social network has undergone a number of changes and has added a variety of features to its website in order to provide a better experience to its customer base. This improvement cycle is ongoing and the company is making another announcement related to it on June 20th 2013. According to the company, it will be hosting an event at its headquarters on the said date where it will be launching ‘a new product’. The invites have started rolling out slowly to people and are being sent through the snail mail.

According to the invitation sent out by the social network to the media, the company has said that a small team of its people has been working hard on a very big idea. The social network has invited them to have coffee and learn about the new product that’s soon to be released. The invite was sent out on a clean white paper, but there is a ‘stain’ on one corner, which resembles that of a singular brown coffee mug. In the past six months, this is the fourth press conference that the social network will be conducting and launching a new product.

So far, the company has introduced several other features that include the Graph Search, which was in January, the Facebook Home Android experience that was introduced recently and also a revamped and enhanced News Feed, which was in March. It was rumored that Facebook would be introducing a postcard service and there is speculation that the invites might just be the clue to exactly that. Moreover, earlier this week, Facebook had mentioned that it would be making additional announcements that were related to its public conversation features. Also, in this week, clickable hashtags were also introduced by Greg Lindley, the product manager of Facebook.

He said that previously there was no means of having an overall picture of what people were up to and what was trending, but hashtags were simply the first step that would enable people to take part in public conversations and learn about people. In the upcoming weeks and months, the social network will be rolling out new features that include deeper insights, trending hashtags and this mysterious announcement that will be made in the next week. There is also a rumor that Facebook might be developing its own RSS reader as Google is shutting its own down.