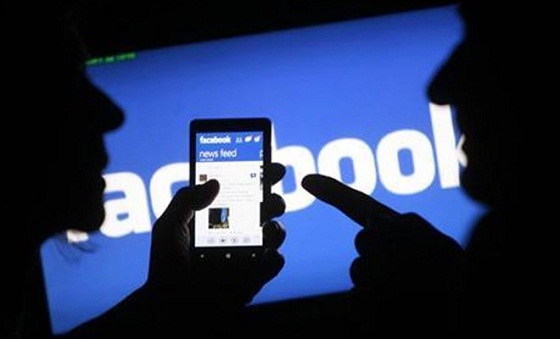 One of the largest social networks of the world today is Facebook. It has around 1.15 billion users that are spread all over the globe. Since its launch in 2004 by Mark Zuckerberg, the social network has expanded greatly and has become a public limited company today. However, because of its size, the social network often finds itself involved in numerous controversies that continue to increase on a daily basis. In the latest debatable issue, it has come to light that the social networking giant is thinking of adding profile photos of users to the facial recognition database as they are of the opinion that this will give users better control over their sensitive and private information.

Currently, the technology is automatically identifying the faces that are seen in the newly posted photos and comparing them with old snapshots in which the users were tagged. It is up to the Facebook users to remove the tag that was posted by others for the purpose of identifying them. These changes would come into effect at a time when internet companies including Facebook are being scrutinized regarding their privacy practices because of the revelations of a surveillance program that had been authorized by the US government.

Google, Microsoft, Facebook and other internet companies have insisted that they haven’t been part of any program and neither have they given the government direct access to their computer servers. They have said that they only provide information in response to special requests that are made and only when they are required by the law. Erin Egan, the chief privacy officer of Facebook stated that users would be able to control their personal information in a better way if their public profile photos were added because they would be able to identify the photos in which they appear.

Egan added that the whole point was to facilitate tagging to let people know what photos of them were present in the system. She also asserted that all those users that were uncomfortable with this technology of facial recognition would have the option of avoiding the tag-suggest feature. In this case, the facial recognition database would not include the profile photo of the said individual. For technology companies, this particular technology has remained a sensitive issue and has also had some privacy concerns amongst government officials and privacy advocates. Because of the doubt so regulators in Europe, the tag-suggest feature is not offered in Europe.