BlackBerry Bids Being Discussed By SAP, Cisco and Google Inc. 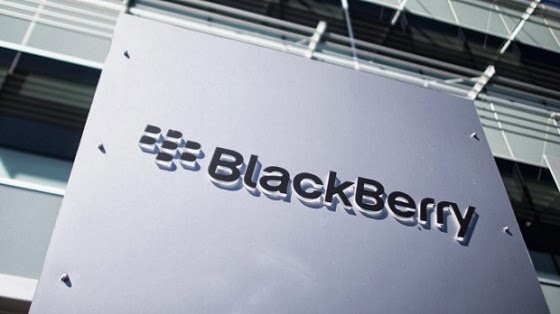 As its smartphone business is struggling, the Canadian phone maker BlackBerry Ltd. has put itself on the block. According to some sources, the company is currently discussing BlackBerry bids and is in talks with SAP, Cisco Systems and Google Inc. and about selling all or some parts of itself to them. Weeks ago, the company had reached a preliminary agreement with a group that was led by Fairfax Financial Holdings, the largest shareholder of the company and a deal with the three mentioned firms would be an alternative. As per its existing agreement, the company will be made private for $4.7 billion, but this bid has been faced with skepticism considering the financial condition of the company.

Based in Waterloo, Ontario, the company has asked potential strategic buyers to make preliminary expressions of their interest by next week. This list of buyers includes prominent names like Samsung Electronics, LG Electronics and Intel Corp. It is not known if any or which parties will be making a bid. However, according to some sources, the potential technology buyers have shown an interest in the patent portfolio and secure server network, but the value of the assets is still an issue. No comment was made by any of the aforementioned companies and parties regarding this matter.

Considering the uncertainty surrounding BlackBerry, caution is being exercised by the possible bidders. The company had reported a loss of about $1 billion because of a write off contributed by its unsold Z10 touchscreen smartphones. As per the company filing this week, it is obvious that the value of licensing agreements and patent portfolio of BlackBerry Ltd. will be reduced by half in the upcoming 18 months and this has limited the attractiveness of the company’s assets. As per analysts, the a well-regarded yet shrinking services businesses is part of the assets of the company and its powered by a messaging system that’s security-focused.

This system has been given a value of somewhere between $3 billion and $4.5 billion. The company has cash investments that are valued at $3.1 billion while its collection of patents is almost worth $2 billion to $3 billion. Analysts have said that the company’s woes will be increasing as in the next year and a half; it will simply burn off around $2 billion of its cash pile. An interest in the company has also been expressed by some private equity firms, but they have asked the company to provide some additional financial information regarding its business segments.

Another few weeks will be taken up in this process because the company is currently focused on taking bids. The company had stated in August that it was considering all its options and this could include an outright sale. Another report had revealed that the board of the company was considering making it private. A special committee was formed by the independent legal and financial advisors of the company for considering the various strategic alternatives that are available to the Canadian smartphone maker before making a final decision regarding the fate of the company.