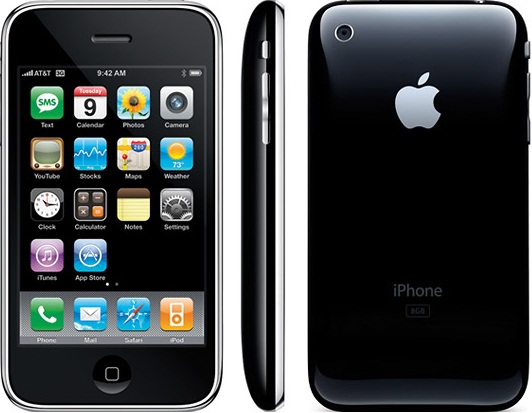 One of the most prominent companies of the world is Apple Inc. This American multinational corporation sells computer software, consumer electronics and personal computers. Some of its renowned products include its music player iPod, tablet computer iPad and line of computers called Mac. However, the company shot to popularity because of its launch of the first smartphone called the iPhone in 2007. The company has earned a solid position in the global mobile phone market and is also the second-largest technology company of the world. Nonetheless, it seems that Apple is still missing out on even more iPhone customers that it can have.

Apple Inc. has posed such conditions for the wireless-service providers, which have caused most of them to balk and drag their heels when it comes to signing on as partners. As a result, the iPhone maker is losing out on around 2.8 billion new smartphone users and a large number of them are in Asia. Since September 2011, the new iPhone is being sold by only 240 wireless-service providers and this list includes only a dozen new ones. Holdouts include approximately billions that could be potential subscribers and they are in countries like Russia, India, Japan and China.

In contrast, Apple’s direct competitor, Samsung Electronics uses around 800 carriers all over the world for selling its devices to customers. The world’s biggest phone company is China Mobile Ltd. and Japan’s largest mobile carrier NTT DoCoMo Inc. is included in the list of providers who aren’t selling the iPhone to people. This is due to the fact that a high number of subsidies would be required to make the device affordable and they also find the terms set by Apple unacceptable. The growth of iPhone sales is becoming stagnated due to the showdown in getting new partners for selling the device.

Moreover, this is providing Samsung and other rivals a potential advantage and is pressurizing the Cupertino based company to make concessions that threaten the market or come up with a cheaper version of the iPhone. The company has been focused on consumer demand, but it now needs to shift its focus to the operators because Apple is running out of operators who will agree with them. The gross margin of the company is narrowing as it was 47.4% last year, but fell to 37.5% in the last quarter. This is because the company is selling more of its products that are less profitable and less of its iPhone.

The dearth of new carriers became evident in regard to Apple in the last quarter when there was only a 7% increase in the smartphone sales. This marked the smallest growth in sales since the introduction of the first iPhone in 2007. Furthermore, it was considerably less because the overall smartphone market grew by 36%. In comparison, there had been an 88% increase in iPhone sales in the same period last year. More than half of the company’s sales are of the iPhone and this slowdown has led to serious consequences for the company.