Dianne Feinstein who is the democratic Senator of California has mentioned a lot of times the negative effects of the violent video games. Now once again she has claimed that the aggressive video games stimulate the people to become murderers. She passed this statement in a programe where she quoted that violent games can pave the way for the would-be murderers for sure. 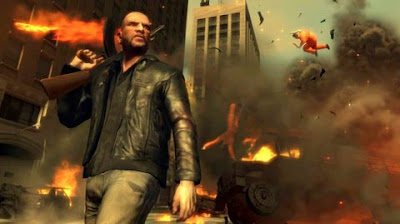 She said that the video games exaggerate the situation and such games focus the different ways of doing a murder. So when the people play such games, they feel attraction for them and they become familiar with the representation of the blood and death. Sometimes they try to do the same thrill and adventure in their real life and this situation gives birth to the murderers in the society. So all this happens just because of the violent video games that depict the death and violence so extensively although in real life it does not happen in the same way.

Feinstein commented during an event that the brutal games put a very negative effect on the young people especially. She said that if the video gaming companies did not stop to create such type of marvelous violent and aggressive games, Congress can take steps to control the situation.

Actually these comments were given keeping in view the incident of a school house that was happened in December. In this schoolhouse mass murder incident, a twenty year old person killed 20 children and the 6 adult ones and he took his life too. Investigations were being done to know the reason behind this awful massacre and it was found that the killer was a maddened gamer. So Feinstein was quite concern about this issue and she released such statement regarding the brutal video games.