An African Safari is definitely a must-have on your bucket list. The trip offers an experience that is not only unique but one that has the potential of being the highlight of your life. From various landmarks to game, to exciting natural phenomena, you can count on your African Safari trip to not disappoint.

For students, however, especially those with the crippling student loans that have encumbered most 21st-century college students, the finances can be trying. Below are some affordable African Safari destinations that students can visit without causing a huge dent on their pockets. 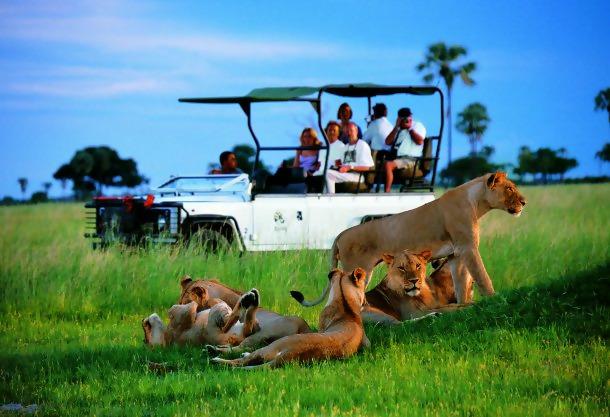 The vast expanse of Africa’s best-known game park houses thousands of animal and bird species including the big five of Africa, hundreds of bird species and vegetation.

Flora and Fauna are not the only things to behold in the Kruger National Park. The park also has numerous activities such as the wilderness trail for foot explorers and morning/evening drives. 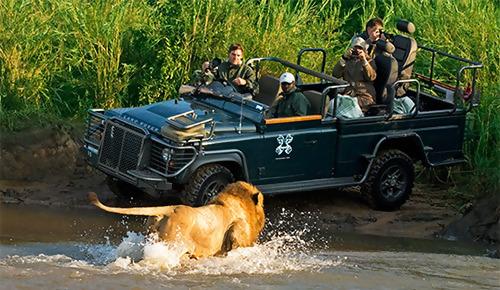 The Masai Mara, named after the world-renown Maasai community of Southern Kenya, is another great destination that you can consider for your African safari. The Masai Mara is also one of the largest game parks in Africa.

While on a Masai Mara Trip, one would be treated to sights of the big five of Africa and various other wild animal species that are present at the Masai Mara. As if that’s not enough, the Masai Mara also has one of the largest bird collections in the world with over 500 species of birds.

The Masai Mara is also home to one of the seven natural wonders of the world – the wildebeest migration that occurs biannually. This spectacular sight, along with a view of the great Mara River are bound to make your Masai Mara trip memorable. 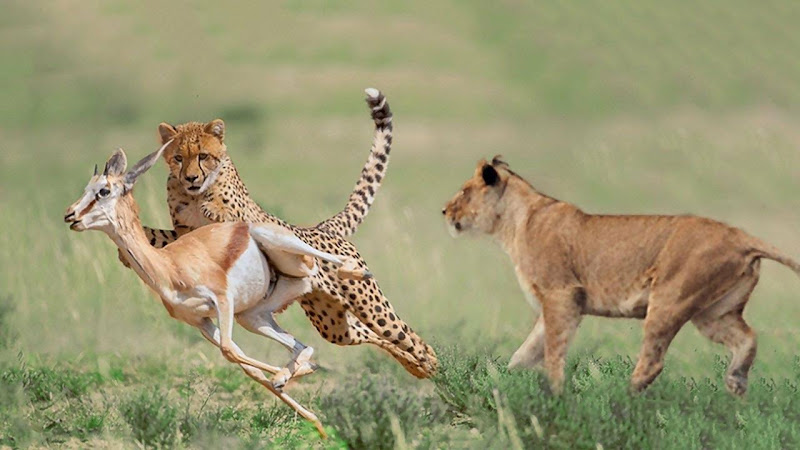 Okavango Delta safaris have been steadily rising in popularity and numbers in recent years. This is mainly because the site is an affordable African safari and the uniqueness of the experience as a whole.

The Okavango Delta is an inland delta located in Botswana – West Africa. The swampy grassy delta creates the perfect habitat for various animal and bird species.

The delta is one of the seven natural wonders of Africa. Moreover, nearly all water that enters the delta evaporates.

The Moremi Game Reserve is located near the delta and can be visited as part of the safari. 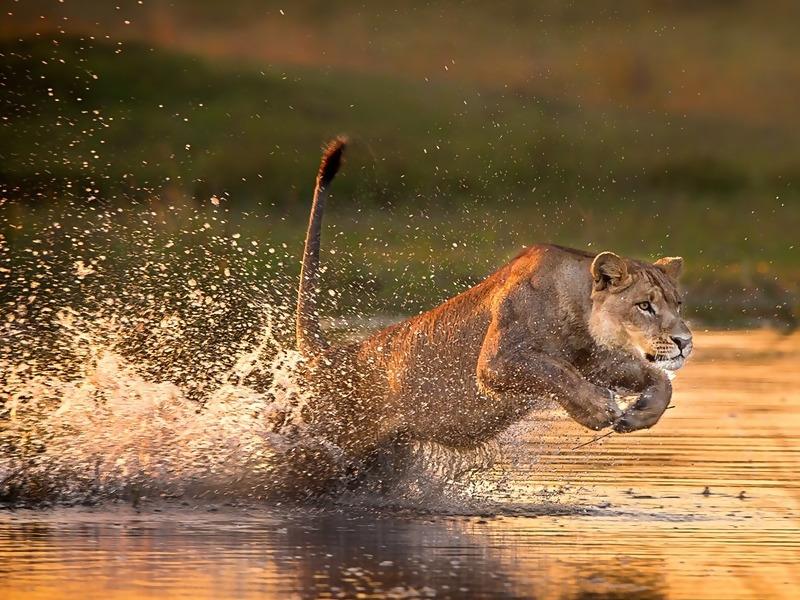 For students who would not wish to incur the expense of luxury African safari tours, the Ngorongoro crater is an excellent alternative.

The Ngorongoro crater, one of the seven natural wonders of Africa, is best known as the largest inactive but unfilled active crater in the world. The crater has a variety of vegetation and a seasonal salty water lake that forms at the center of the crater.

The picturesque view of the crater is its biggest attraction. 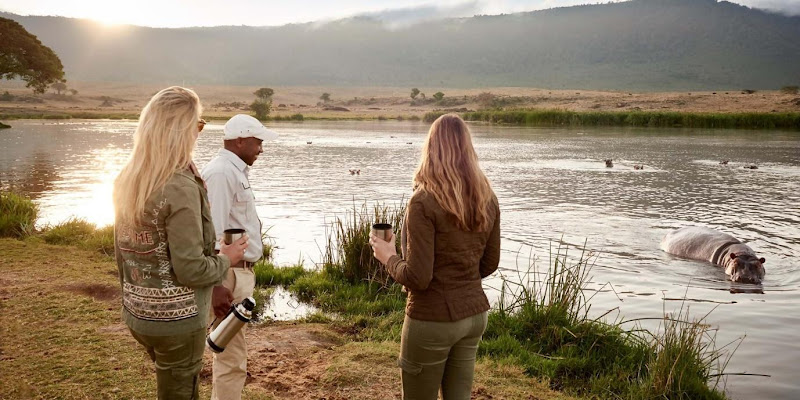 The Atlas Mountains are a range of mountains in North Africa that span some 2,500km (1600 miles).

The mountains are predominantly occupied by Berbers who have occupied the area for a long time. Besides the Berbers and their unique and unchanged culture, the mountains also have spectacular views characterized by their snow-capped peaks and the typical Mediterranean climate.

This affordable African safari has is definitely one that has a lot to offer, even on a constrained budget. 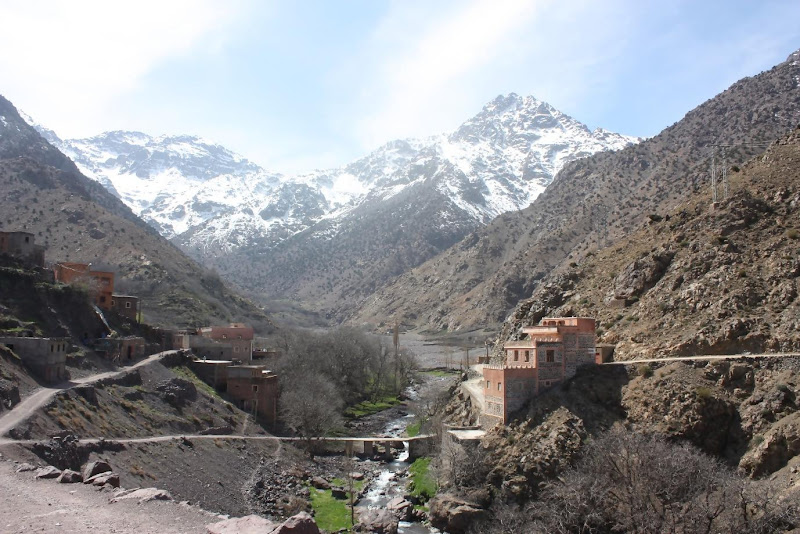