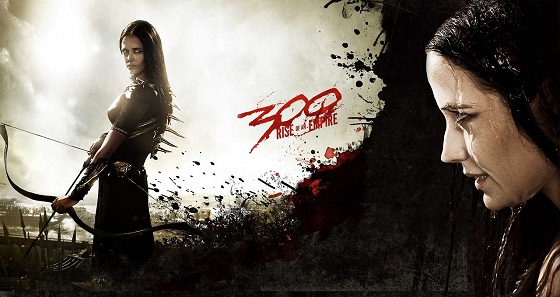 It was at first announced that viewers will be watching 300: Rise of an Empire during this August. It was announced by Warner Bros. today that the sequel has been shifted to March 7th, 2014 and stars Sullivan Stapleton and Eva Green.

The President of the Domestic Distribution, Dan Fellman said that moving the sequel of 300 to March 7th will continue in tradition of original 300 Movie and will kick off Spring season in the epic style. The movie is on track for becoming all that audiences have been expecting from the 300 franchise.

Although it was not declared in press release, Rise of an Empire is one of the films impacted by the latest financial afflictions of the visual effects house called Rhythm and Hues, so it is expected that the film just would not have been completed within time for August. 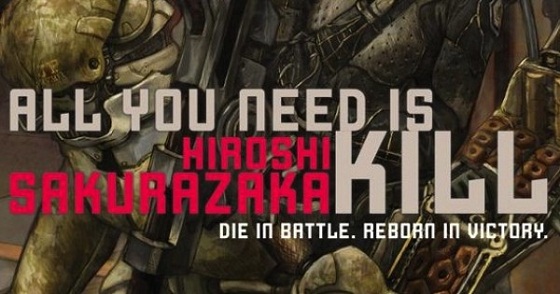 In the meantime, Warner Bros. has also moved the release of All You Need Is Kill, which stars Tom Cruise, to June 6th, 2014. It is a sci-fi action movie, with select international scheduling its domestic release, on May 30th, 2014. The earlier global release date was particularly selected to put the release 2 weeks in advance of the beginning of World Cup.

Fellman further said that they have remarkable confidence in the film All You Need is Kill, and see it as a great tent pole for Summer frame, offering a great combination of cast, tremendous action and compelling story. The film is directed by Doug Liman and is based on an admired novel by Hiroshi Sakurazaka and has the same name. The film also stars Bill Paxton and Emily Blunt.

Both movies are going to be distributed in 3D and 2D in IMAX and select theatres.