Who Will Win The Console War; Sony or Microsoft? 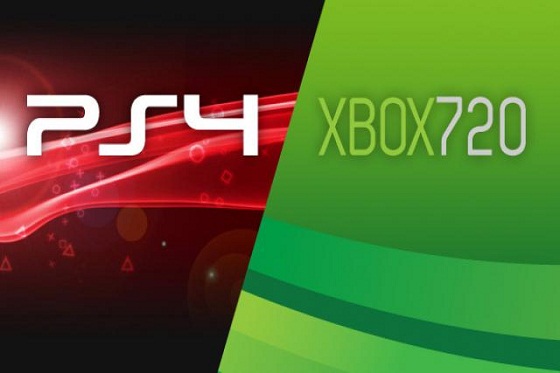 The beginning of the year 2013 marks the era of the next generation of consoles. The gaming industry is highly geared up for new consoles to be released by two of the dominant companies in the market; Microsoft Corp and Sony Corp. Nintendo, the Japanese video game company has already introduced its own eighth generation of consoles the Wii U, which is also a successor of its popular console, the Wii. For months, there has been considerable speculation regarding the two upcoming consoles, the PlayStation 4 and the Xbox 720. Sony Corp conducted a press conference in February where it discussed the specifications of its new PlayStation.

This left Microsoft to make a move with its Xbox 720 and the American multinational has announced that it will be holding a press conference on May 21st. It is only a few months after Sony and people already have an idea about the next generation of Sony’s console. However, now it is a good time to decide the odds of both companies in winning the console war. Unless, a lot of work has been done by Microsoft undercover, Sony already holds an advantage over Microsoft as it will be the one releasing its console first.

Everyone is aware of what Sony is bringing in its new console, but it’s time to consider what Microsoft might introduce. The first thing that needs to be considered is the assertion that players will be required to be online constantly on the new Xbox, even when they are playing single player games. Nevertheless, this deal isn’t going to work any favors for Microsoft if they really undertake it. This is not considered a good idea at all by anyone, except for perhaps dusty old executives. This will prove to be inconvenient to a large number of users.

In addition, the console will also become inaccessible to many of those users. Microsoft needs to scrap this concept after having a look at the backlash that has been received by this particular idea. The backwards-on capability is a concept that can prove to be highly popular, but it is not offered by the PlayStation 4. Players will not be able to play any of their PlayStation 2 or PlayStation 3 games on the new console. Sure, they will have the option of downloading and streaming them, but why waste money?

By offering support for the games of Xbox 360 in its new console, Microsoft can get a step ahead of Sony. This will prove to be a very huge selling point for customers. People will not have to dig up their old console when they wish to play their favorite game. Lowering the cost of online play is another thing that can go a long way for Microsoft in the console wars. If the company starts charging less for their service, a large number of customers will be persuaded to join them. Sony is already a step ahead of Microsoft and the latter will have to make a few sacrifices if they wish to be successful in the console wars.