Trying to Conceive? Know What Kills the Men’s Sperms 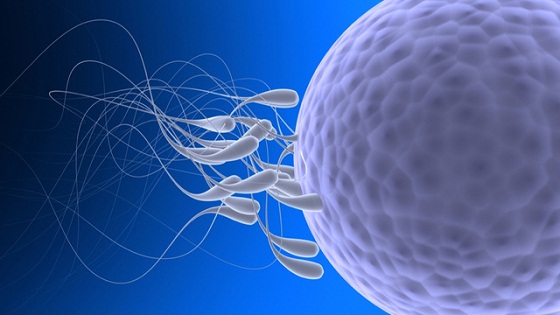 There are several factors that can have adverse effects on the fertility of both men and women. These factors can include Foods, Habits, Medication, Health Conditions and Lifestyle.

You may be one of those men who love to intake junk food all the time, unaware of the fact that junk foods can gradually kill your sperms with every bite you take. Well, be careful! A research completed by Harvard Medical School found that significantly less amount of sperms are produced in men on a diet with high saturated fats than men on a balanced diet. Researchers also studied that other health risks, such as cholesterol, obesity and heart disease, etc. are also carried by junk foods the destruction of sperm quality and count tops the list.

Men regularly eating junk food were with a 38% lower sperm concentration and 43% lower sperm count as compared to men taking a healthy diet. Researchers studied during the research that a diet containing high amount of omega-3 fatty acids is best for increasing the sperm count and quality significantly, as men having eaten lots of plant and fish-based oils had 1.9% higher and correctly produced sperms than men on other diets.

According to WHO (World Health Organization), a healthy and normal sperm count should be 20m per ml, 75% of which should be alive in ejaculate. Almost 30% of the sperms should have normal form and shape.

There are steroids that are basically utilized to treat conditions like lupus and asthma. Cortisone and prednisone are the example of these steroids. These, if used in high doses, can affect performance of women’s pituitary gland making it produce less luteinizing hormone and follicle-stimulating hormone for the normal ovulation to take place. A few older antihypertensive drugs such as Aldomet and Largactil can result in same. Same drugs can reduce the sperm counts in men; again, if you use them in high doses. Salazopyrin can do the same, which is a drug used for colitis. Beta-blockers that are used in blood pressure conditions can lead to impotence in men. Besides these, not much is known about the prescription drugs’ effect on male fertility.

You must not smoke, drink or use drugs unnecessarily if you plan to become father in near future; it will help you avoid health problems for yourself as well as for your next generation. Tobacco smoke carries chemicals that can weaken the sperm function in men and reduce the antioxidants, particularly vitamin C, which neutralizes damaging free radicals. An excessive drinking session temporarily reduces men’s sperm quality and count but alcohol usage on a regular basis damages the tubes carrying semen and boosts the production of abnormal sperm cells.

Conditions such as chlamydia cause epididymitis, leading to the obstruction of sperm ductal system and causing infertility.

Having high BMI and being fat can increase the testicles’ temperature through fat deposits in groin area. Also, the level of oestrogen is increased, which reduces sperm count.