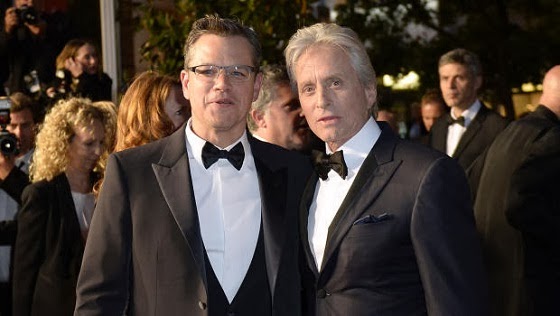 Behind the Candelabra, a Liberace biopic, has won the top honors at the Emmy awards 2013, held on Sunday in Los Angeles. The film, broadcasted on HBO in US, won 3 Emmy awards that include “best actor” award for Michael Douglas and a “best TV movie’.

While receiving his first ever Emmy award, Michael Douglas paid thanks to his family, especially to wife, Catherine Zeta Jones. Douglas also thanked Matt Damon, a fellow nominee and his co-star. Addressing Damon, Douglas said, “You’re magnificent”. He further added “The only reason I am standing here is because of you.”

‘Breaking Bad’ was awarded for the best drama, and ‘Modern Family’, for the 4th time, won the leading comedy award. 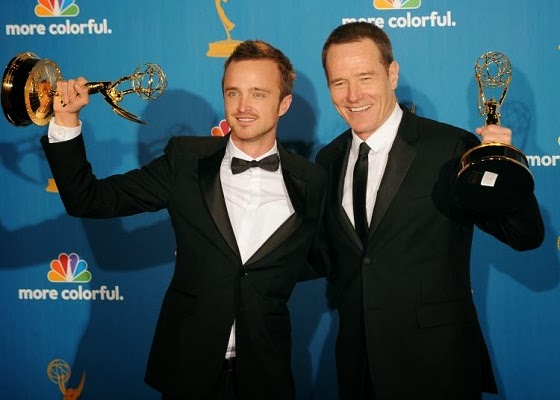 For playing in Homeland, Claire Danes won the prize for best actress. This is the second consecutive Emmy award winning for Danes in the same category for playing the role of Carrie Mathison, a troubled CIA officer in Homeland. She paid a tribute to Henry Brommell who is one of the writers of the series. He passed away in March and received an award for writing, retrospectively during the awards ceremony. 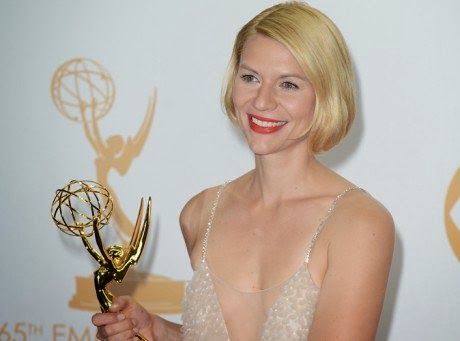 Damian Lewis, British actor, lost out in category of lead actor to Jeff Daniels who happened to be a surprise winner. It is the first ever Emmy win for Jeff Daniels who plays Will McAvoy, a self-righteous news anchor in The Newsroom. 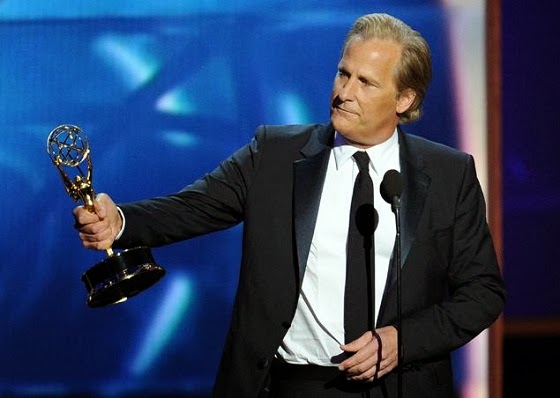 In addition to taking the honor of being best drama, Breaking Bad also won in the category of supporting actress, where Anna Gunn won ahead of Mad Men’s Elisabeth Moss and Downton Abbey’s Maggie Smith. Gunn, who is seen as Skyler White in Breaking Bad, dedicated this victory to her daughters. 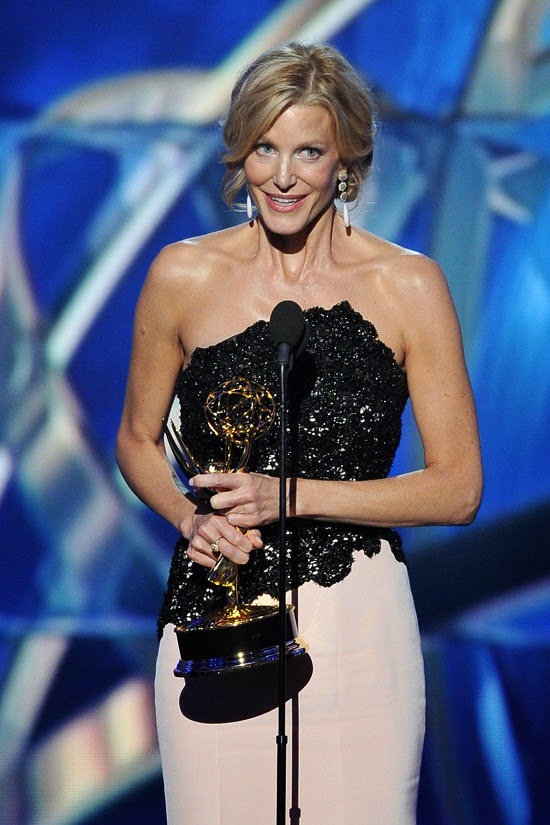 Bobby Cannavale won in the Best Supporting Actor category in a drama series, for Boardwalk Empire.

Julia Louis-Dreyfus won in the category of best comedy actress for her role as US Vice-President in Veep. She was competing with Armando Lannucci, the creator of The Thick Of It. It is her 4th Emmy. 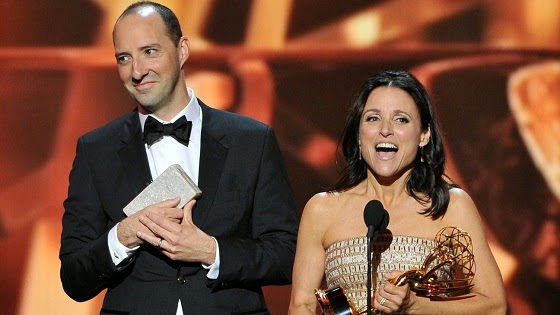 The Big Bang Theory’s Jim Parsons won his 3rd Emmy in the best comedy actor category. Jim Parsons, who plays the role of Sheldon Cooper in CBS comedy, made the hat trick after his last wins in 2010 and 2011. HBO took the most Emmy Awards leading this year with 7 awards, followed by Showtime with 4, NBC and ABC with 3 each and Comedy Central and AMC with 2 each.