Tips for Getting Rid of Summer Acne 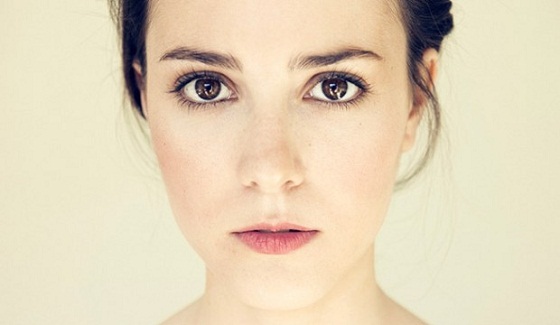 There are a number of skin problems that can plague people, especially women, but none is as dreadful as that of acne. This is often regarded as one of the worst skin problems because it can mar the skin, not only temporarily, but also permanently. Although, acne is common amongst teenagers, it can also occur in adults. Countless people suffer from acne, particularly in the summer season because of the clogging of pores on the face and excessive sweating. There are some precautions that can be taken to reduce and eliminate acne, but it’s always best to opt for prevention rather than cure.

Acne has different forms such as whiteheads, blackheads, pimples and zits. There are a variety of factors that can give rise to acne such as stress, heredity, hormonal imbalances and also the overproduction of oil or sebum by the sebaceous glands. Curing acne is not easy after it has made its appearance. Therefore, the top priority of individuals should be avoiding it. Below are some tips that can be used by people for preventing acne from occurring altogether:

1- The accumulation of dirt and oil on the pores of the skin and the existence of dead skin is considered to be one of the major culprits of acne breakouts in the summer season. This can be prevented by cleaning the skin on a regular basis and also scrubbing it at least once or twice on a weekly basis. A mild cleaner should be the choice of people with oily and sensitive skin because the manifestation of acne breakouts can be triggered by the strong chemicals in other cleansers. In addition, dry skin is also known to aggravate acne so the skin should be kept hydrated and moisturized.

2- The pores of the skin are also clogged by dead skin. The dead skin cells can be removed with the help of salicylic acid. This is said to be one of the most effective ways of dealing with acne.

3- In the summer season, the body has to counter tremendous heat. It is believed that acne can occur when people consume spicy, oily and other food, which is difficult to digest. One of the prime indications of acne on the body is constipation. Cleansing vegetables such as green vegetables and salads should be eaten and plenty of water is also necessary to keep the skin healthy and free of acne.

4- Natural remedies are also helpful for those people who don’t wish to spend a lot of their money on getting creams and medicines. Applying cucumber juice once in a week will aid in keeping the pH of the skin in control and also prevent acne breakout. Likewise, egg white can also be applied.

5- Proper hygiene should also be practiced by people. Towels, pillow covers and bed sheets are the breeding ground for germs and bacteria. Therefore, they should be kept clean and washed regularly. People should also wash their hands before touching their face to avoid infections from spreading.