The latest edition of one of the biggest and greatest game franchises is being launched this year. To be released on September 17th, it is expected that Grand Theft Auto V will be able to sell 25 million copies of the game through which it will generate revenue of up to $1 billion in a single year. The question is, what will this game be? Will it be an education of teenage titillation or a work of genius of escapist immersion? Here are some things that gamers can expect from this latest game in the Grand Theft Auto series: 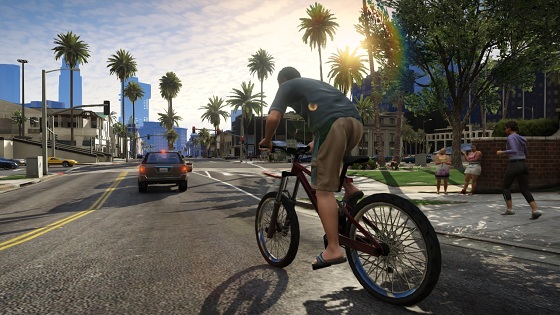 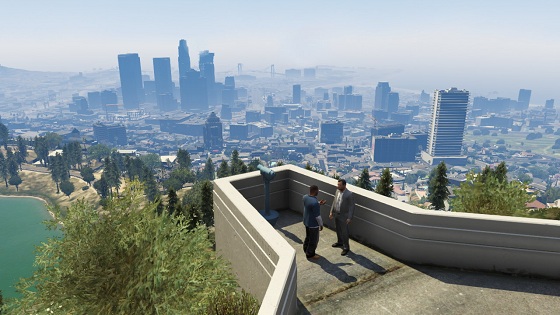 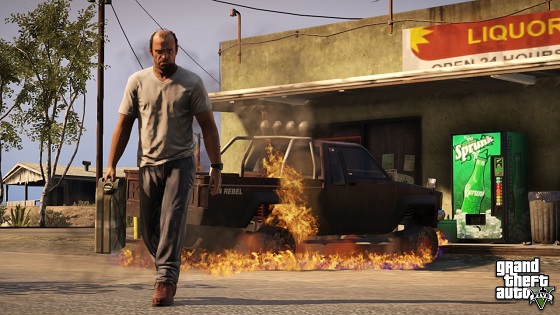 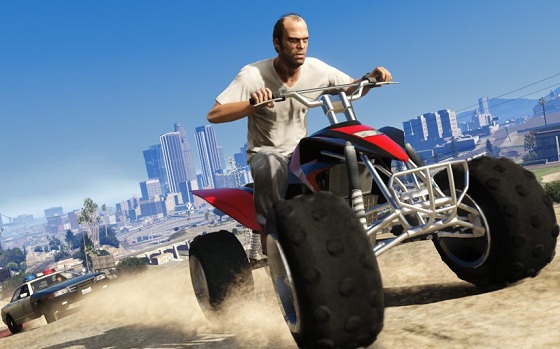 1-     This game is the most expensive game of the series and it was rumored that it had a budget of $265 million. Its production values are quite lavish and are way higher than what was spent by James Cameron for developing his two top movies Avatar and Titanic.

2-     The game is said to depict modern California in a satirical and sprawling way and that has been confirmed with the looks that have been provided by the advance release gameplay. It is basically a synthetic world of expensive shops, wide roadways, bridges and boats. There is a lot of outdoor action shown, which include aero plane aviation, underwater environments and mountains.

3-     Another thing to be expected from Grand Theft Auto V is a huge soundtrack. Ivan Pavlovich, the soundtrack supervisor of the game said that there were a total of 17 radio stations available in the game, 20 movies and also 240 licensed songs. It is the largest soundtrack that has been made so far for a game.

4-     As per the leaked stills, the game has beautiful visuals. It is quite obvious that special attention has been paid to the representation of fire and water, which are extremely hard to render digitally. There are stunning scenes that comprise of wave crests and foam.

5-     One unique aspect of the game is that it introduces three lead protagonists and players will have the option of switching and rotating between them for doing missions. . There is a heist specialist, an up and coming street hustler and a retired bank robber who has become a family man.

6-     New options of personal finance management have also been introduced that include real estate options as well as the stock market. Users can invest the cash that they have obtained from heists anywhere they want in order to increase their investments.

7-     There are wholesome, interesting and open-air pursuits that include bike riding, golf, and tennis, hand gliding and game-hunting.

8-     The game doesn’t have a female protagonist, just like the previous games. However, to keep the players interested and happy, there is a traditional stereotype GTA woman.

9-     Another traditional part of the Grand Theft Auto series is the digital drug use that’s depicted in it. Players smoke marijuana and even cocaine during the activities.

People are looking forward to playing this much-awaited game that is being introduced for Xbox 360 and PlayStation 3 as well.