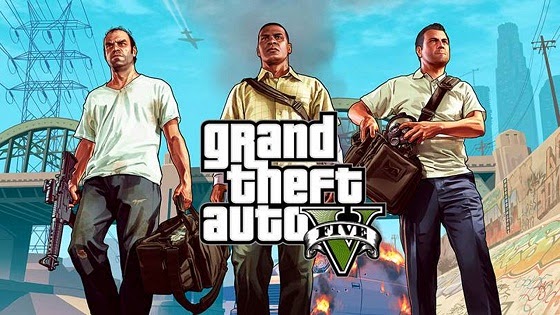 Take-Two made an announcement today that sales of GTA 5 have reached over $1 billion just during its first 3 days on retail sale. Take-Two mentioned in its announcement that they believe this is marked as the most significant and the fastest milestone that any entertainment asset, including feature films and video games, has reached.

The CEO of Take-Two, Strauss Zelnick said that Grand Theft Auto happens to be a cultural marvel and Rockstar Games carries on redefining what could be achieved in the interactive entertainment. He further added that they are all extremely proud of the amazing commercial and critical response that Grand Theft Auto V received.

Rockstar, earlier this week, made an announcement that Grand Theft Auto 5 made $800 million just in a single day. Previously, analysts assessed that the game might make $1 billion in the first month of its release, but it seems that they completely underestimated how enthusiastic people were to be visiting Los Santos.