People were saying that the new version of this game is coming soon but Bethesda’s Pete Hines has clarified this phenomenon. Actually Arena was being spotted in the Australian database. So it was assumed that the new version of the game is going to be released. But Bethesda said that they are not going to release any new version of the game and the rumor was caused due to some clerical mix up especially on the part of the Australian classification Board. It was not apparently in their system and it was an error on the part of the classification board only. It must just tell PC not the multiplatform. They have notified them so the problem will be fixed soon. So the people must be sure that the no new version of the game is coming at all. So Bethesda’s Pete Hines answered a detail statement on this issue and clarified the rumor. 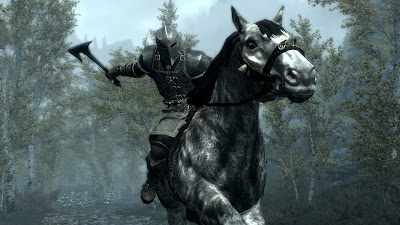 So it is clear that this game is not coming for the tablet devices soon but you can be happy with the knowledge that the game is still available and it is free of cost for PC. You can play it via Bethesda’s official site.

This whole clarification of Bethesda’s Pete Hines shows that Arena is not the next project at all. Skyrim team is now moving to another project that is fallout 4. It is said that it will be an awesome work of Skyrim team. Fall out 4 is finally going to be enter in a full fledge production and it is hoped that this game will definitely fulfill the expectations of the people. And the people who were feeling sad after the clarification of the rumor will be happy too with this full action game.