Asia is certainly an amazing continent of the world with countless spectacular creations for people to see. Not only that continent is full of awesome natural wonders, it has other many great places to see. The natural weather is also perfect for living. Below are listed some of the most beautiful tourist 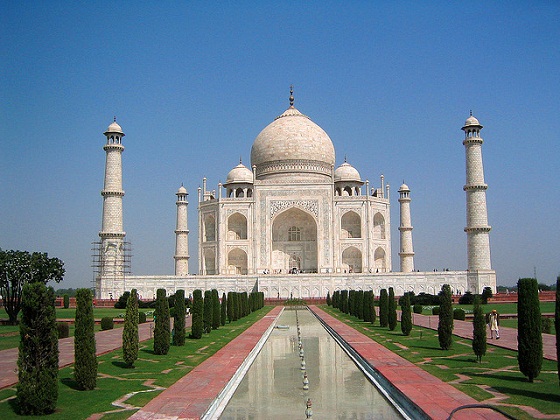 Taj Mahal is one of the most wonder creations in the world and has been declared as one of wonders. It has spectacular beauty on the dawn and sunset. This beautiful building was created by one of the Mugal Emperors of India, Shah Jahan, after the death of his beloved wife and queen Mumtaz, as a symbol of love. About twenty thousand workers worked for construct this creation. Taj Mahal stands with its four great pillars and whole building is covered by the marble stone. People from all over the world visit India every year only to see the Taj Mahal. 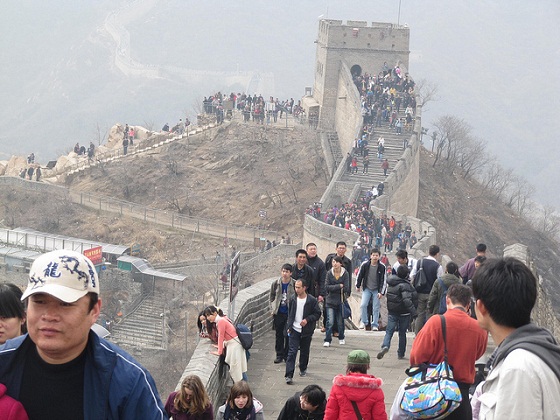 China is the most charming nation of Asia continent. The one of the great creations of China is the Wall of China and it is the pride of Chinese people. It has amazing look and has been built very creatively. It is longest structure in the whole world. This wall was built by China for defensive reason. This starts at a desert and goes up and down through populous areas in the mountains. Its length is about 1500 miles. The Great Wall of China is carrying lots of history. An amazing fact is that the wall can be seen from space or from moon in simple words. 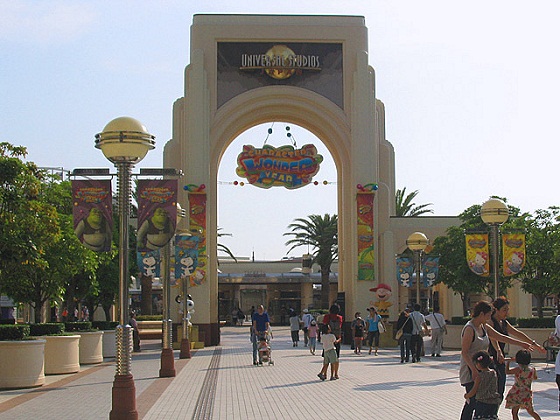 Out of three Universal Studio of the world, one is located in Japan. It is the first Universal Studio outside the United State. The amazing utilization of the latest technology of the motion picture takes the higher place of American Motion Picture and other television programs. Now it is the outstanding theme park studio outside the Hollywood and Florida that presents the newest and advanced technology. 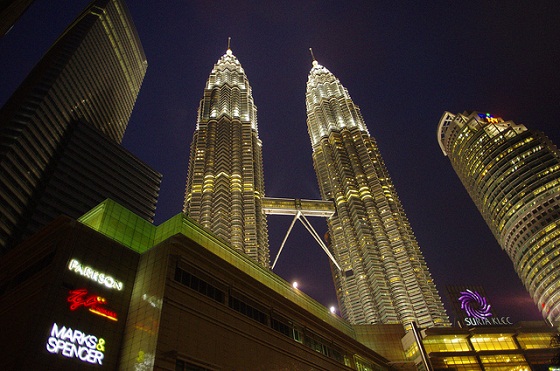 In all of the beautiful countries in Asia, Malaysia is one of the best ones. There are beautiful lakes, mountains, caves, water falls, and several other natural wonders. Malaysia also attracts thousands of visitors for the other tourist spots it has. The PETRONAS Twin Towers are the most famous and charming buildings in Malaysia. The buildings are situated in Kuala Lumpur, Malaysia. Its height is 451.9 meters form the ground level. The two puildings are connected by a bridge called Sky Bridge. It has 65000 square meters vision glass of each tower. Overall, it is the most wonderful creation by the architects in Malaysia. 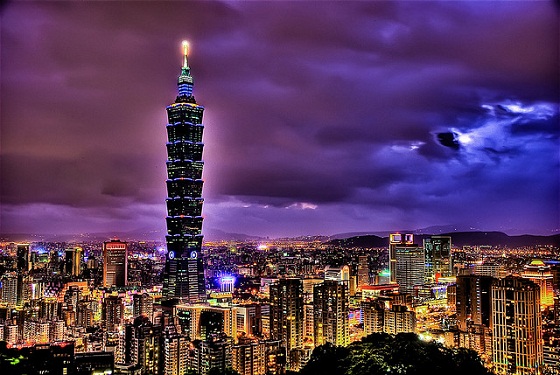 Another tall and nicely architected building in Asia is Taipei 101. This building is situated in Taipei of Taiwan. As name of building suggests, it has 101 stories. From the ground level, it is 509 meters high. It has a damper system in the top of the building with weight of almost 800 ton. This is only one building which crosses the record of higher almost half a kilometer. Here are two world’s faster double-decker elevators which are run almost 63 km per hour. This building significantly adds to the beauty of Taipei city of Taiwan. 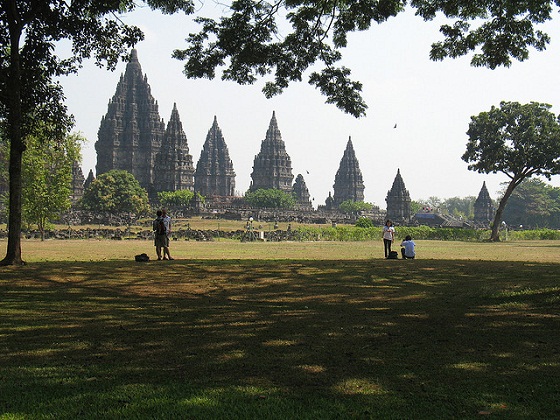 Prambanan was built during 10th century AC in Indonesia. It is actually a temple of Hinduism. It was embedded in the Java Islam. A lot of interesting stories can be heard about this temple from the locals. As per most, this temple is a symbol of love. Like Taj Mahal, it represents the creator’s love for a lady. Main structure of this temple was submitted to Gods Vishnu, Brahman and Shiva. With the natural beauty this beautiful temple has in its surroundings, it easily refreshes the minds of its visitors.

Asia is full of marvelous and mind blowing historical and architectural places which have their own beauty and charm. Every creation has its own unique history, beauty and charm. One must visit to fully get to know what each place offers.