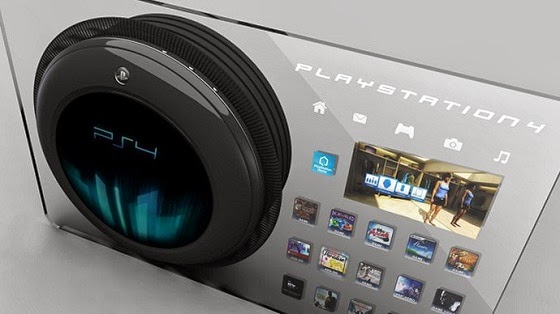 Sony is going to lose money on every piece of PS4 hardware sold at the launch, according to the company, but it has positioned itself to alleviate that loss with some common purchases.

News was revealed by Masayasu Ito from Sony Japan while interviewing with Eurogamer. He also pointed out that other purchases that Sony expects the average users to make with PlayStation 4 at the launch, like a game and a PS Plus membership, will let the company recover its losses. Restating what Andrew House from Sony told Reuters lately, Masayasu also said that even if the targeted purchases aren’t made by users, PlayStation 4 will start generating profits more rapidly than PS3. Due to the factors such as the Cell processor development, the ability of Sony to turn a profit on PlayStation 3 was delayed during first many years of availability of the console.

Sony, earlier this year, mentioned that it hadn’t expected PlayStation 4 launch to cause a great deal of loss. Masaru Kato, Chief financial officer Sony, said in May that the company is not anticipating a big loss to take place with the PS4 launch. As it was reported during August, the rate of Japanese yen could cause troubles for Sony.

The company is trying to encourage the PS 3 users to switch to PlayStation 4 at or some time after the launch, offering things like discounted price on several of PS4 games, etc. PlayStation 4 will be launched on February 22nd, 2014 in Japan, November 29th in Europe, and November 15th in North America.