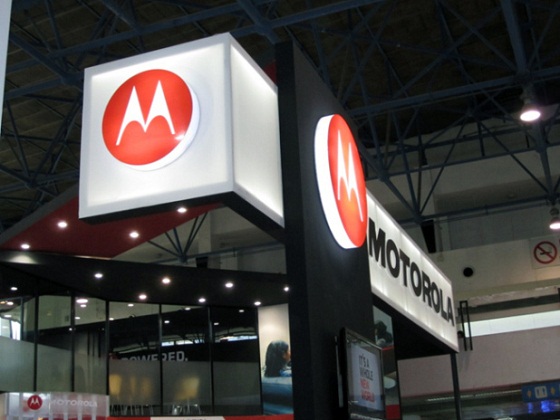 The beginning of this week sparked off much speculation about the smartphone’s future. The question is that has it peaked or not? It may have, but there is no doubt that competition is becoming intense, especially in the high and mid ranges. It was just released in a report that Google has given permission to Motorola to spend $500 million for the purpose of advertising its upcoming smartphone; the Moto X. Google is launching this smartphone against the products of Apple and Samsung and in a market where deals and price reductions are quite common.

There are doubts circulating around about the price range where the phone will be pitched by Google. The most likely price has been termed as $199. However, this price is suitable for a nudge-type product and that position has already been taken up by the Nexus smartphone of the company. The Moto X is expected to be a high end product and should be priced accordingly, regardless if the company intends to chase the lower end of the market later on. At the time when the Moto X and iPhone 5S go on sale in the market, Samsung Electronics is launching the Note 3, the third generation of its flagship phablet.

The summer and fall are going to be tough due to which, Samsung is already using an aggressive pricing strategy for its latest flagship smartphone, the Galaxy S4. The South Korean company is just looking to preserve its market share. In many locations, the S4 has become cheaper than the iPhone even though it has a higher cost of production. The extra margin is being used by Samsung in its new S4 family where the cost of key components is lower. The company wishes to make a statement about price instead of grabbing more profit from its premium range of smartphones.

At the time of the April launch of the Galaxy S4, the price of the smartphone had been around $895, but it has come down to around $700 since then. What’s more is that it is expected that eager customers will dole out the same sum for the Galaxy S4 Active, which is expected to release soon. In comparison, the cost of the iPhone 5 is $790 for the 16GB version while the 64GB version costs around $1000. As compared to the iPhone, the original S4 is now $90 cheaper.

Samsung wants to capture big market share in India, which is one of the emerging markets. Therefore, the company launched the S4 Mini this week, which carries a price tag of just $465. The S4 Zoom was also launched for a price of $500. A regular S4 has a price of $600 in India. Samsung has declared that it wants the new S4 to contribute about 20% of the total profit that it earns from India. The pricing strategy of Samsung is aided by downgrading the cameras, chips and displays in the new S4 family and this seems to be working.