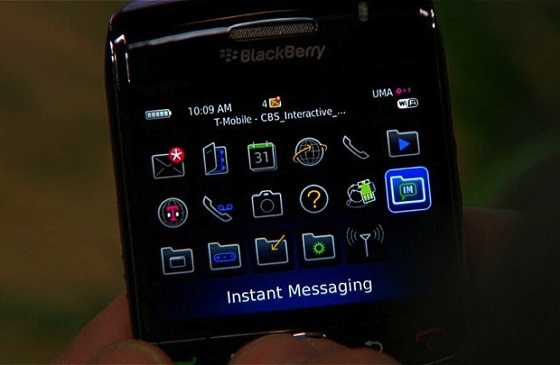 A few years back if people have checked for important names in the mobile phone market, Research in Motion would have come on the top list. This is because this Canadian manufacturer was responsible for producing the BlackBerry line of smartphones and tablets. The company had held a strong share of the market and its devices were coveted by a large number of people in the consumer and business market. However, a lot has changed in the past couple of years since Apple Inc. launched its first iPhone in 2007. This device was only a minor setback for the Canadian company that enjoyed considerable popularity in the market.

But, it was the introduction of the Android operating system of Google Inc. that turned the tide. It allowed various companies like Samsung and HTC to enter the market with their smartphones that eventually ate into RIM’s market share that has become almost nonexistent today in the face of severe competition. Renamed as BlackBerry after its devices, the company is struggling to gain traction in the market. Perhaps that’s why the company is weighing a spin-off of its popular BlackBerry Messenger (BBM) business into a completely separate subsidiary. The company is thinking of making this move as an attempt at establishing the value of BBM ahead of the potential or possible sale of its parent company.

According to the people who are familiar with this matter, the subsidiary will be given the name of BBM Inc. Recently, the Canadian company had announced a committee that was being set up for studying strategic alternatives for the company, which also includes a potential sale. However, speculation was played down by the sources at the company, which mentioned that the personnel and internal resources had indeed been directed to focus on BBM, but it wasn’t for the purpose of a spin-off.

According to a report, the work being done on the messaging service is to introduce it on the platforms of rival companies as well. The only true and acceptable fact that’s known for now is that the company is aiming to generate higher usage and greater revenue for its messenger service. This summer, the company has outlined plans to launch applications of BBM for both iOS and Android devices. Some sources have stated that this launch will occur in the next couple of weeks. Apart from that, it is also rumored that the company is working on adding some new features to BBM, which include its availability on PCs and also video chatting.

It has already been confirmed by the company that it will be introducing an advertising-led initiative called BBM Channels that’s designed for brands and celebrities and will help them in connecting with the consumers. BMM is used widely and is also well-recognized. Nonetheless, the market is now laden with widely used competitors such as Viber, Whatsapp etc. and therefore the company will have to differentiate itself. In addition, the company has to find a way through which BBM can generate money. Charging subscription isn’t enough and companies are looking for a more inventive approach.