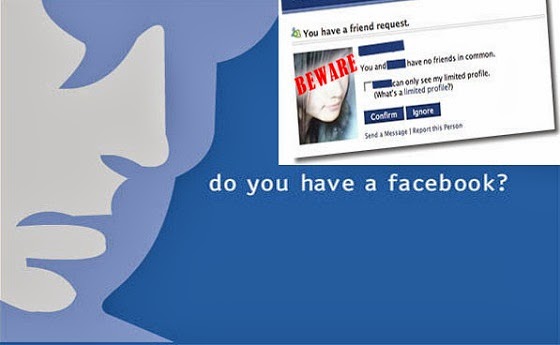 The authorities of Pakistan busted a Facebook kidnap gang today which used to lure young boys through telephone calls and Facebook with the help of a female member and then kidnap these boys for large ransom.

According to police, the gang operated in Gujranwala that is a province in Punjab included a lawyer and his wife, a police officer and two others.

Police used the help of Pakistan’s leading intelligence agency to track gang’s phone calls and finally busted this gang. A high-ranking police officer, Khurram Shoiab informed reporters that all accused members of the gang have been arrested. He further added that these kidnappers were using the social network Facebook as a tool for luring the teenage boys and later kidnap them.

He also said that a sum of PKR 1.7 million ransom amount was recovered from the arrested. Also, the female member had a Facebook account that she was using to trap boys and later abduct them. After chatting with the boys for some time or a few days, the women used to call boys or have them called her to plan a meeting in the real world and from there, the gang’s plan proceeded to the next step.

The woman made her claim that all she used to do was making a single phone call. As per her, she was totally unaware of what was happening afterwards.