Online Pornography To Be Blocked in The UK 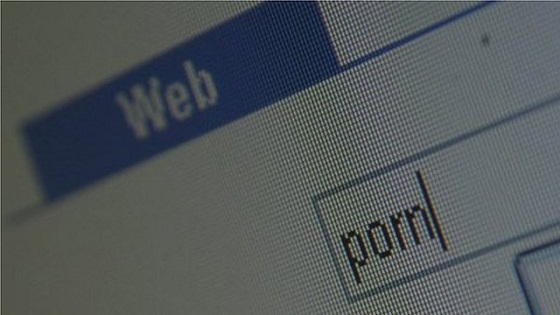 While internet has proven to be a blessing on a whole, it is also deemed as a curse by many. One of the downsides of the internet is online pornography that’s accessible to everyone and a worry for parents of young children. Therefore, the UK government is taking steps to solve this problem for parents. David Cameron has announced that online pornography will be blocked in most households in the UK by the internet provider until they give specific permission for receiving it. In addition, the prime minister stated that just like Scotland, online pornography that depicts rape will become illegal in Wales and England.

It was warned in a speech by Mr. Cameron that childhood was being corroded because of online pornography. These new measures will be applicable for new and old customers as well. Apart from that, horrific internet search terms should also be blacklisted as said by Mr. Cameron. This means that no results would be revealed when these terms are searched on Bing or Google. Mr. Cameron had told BBC that he was expecting to have a row with the service providers because even though it was their moral duty, they weren’t taking their responsibility.

It was further said that action may have to be forced by bringing a change in the law and the companies should use their best brains to overcome technical obstacles, if any. Mr. Cameron mentioned in his speech that filters that were family friendly would be selected automatically for all new customers at the end of the year, but they could be switched off by them. Moreover, the millions of internet customers that exist today would be contacted by their internet service provider. They would be asked if they want to use the family friendly filters in order to put restrictions on adult material.

All devices that are affected by a particular Wi-Fi network will be part of the filter and it will also be applied on public Wi-Fi networks. The purpose is to filter wherever children can be present. Those customers who do not take any option i.e. neither decline nor accept will find that the filters have been activated on their devices by default. The biggest internet service providers in the UK have agreed to apply the filters. This means that around 95% of the homes would be covered by them. The prime minister also announced some other measures as well.

These include new laws, which mean that the restrictions on videos sold on shops will also be applicable on those sold online. Secondly, search engines will have to block all of the illegal content from October onwards. Secretive file sharing networks will be examined by the Child Exploitation and Online Protection Centre as they are being given even more power. Illegal content and pedophiles will be traced by making a secure database of online child pornography images. Mr. Cameron also warned the pages not to put up helpline numbers when people search for any illegal or pornographic content.