New Offer Made by Google in European Antitrust Case 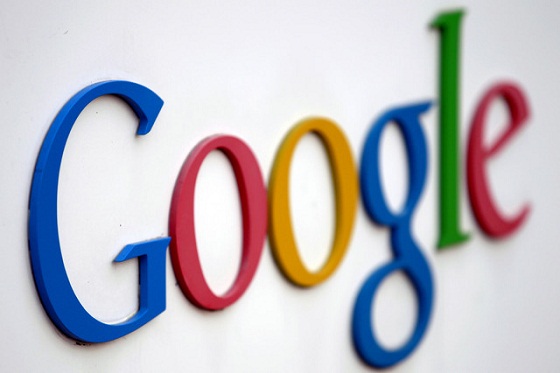 Google is often referred to as the internet giant because this American multinational is indeed dominating the World Wide Web. The company kicked off with its renowned core web search engine and has managed to insinuate itself in other key markets as well. Perhaps, that’s why the company is entangled in various scandals and privacy issues. The company is embroiled in an anti-trust case with the European Union that has been going on for the past three years. Last week, the company made a second attempt to settle this case, but details of the offer were not revealed by either side.

The rivals of the company are continuing to call the search engine giant to cede more control of its advertising business and Internet search. Confirmation of the latest offer of Google Inc. was provided in Italy on Sunday by the competition commissioner of the European Union, Joaquin Almunia. Since the case was in its early stages that kicked off formally in 2010, Mr. Alumnia has been working to make a settlement with the company. The case was filed based on the claims that the American technology giant has abused the dominant position it holds in the advertising and Internet search field.

It was said that the company was favoring its own products and services in the search engine results that are displayed. In numerous European markets, 90% of the searches are powered by Google while in the United States, this share of searches is somewhere near 70%. Referring to the offer, Mr. Alumnia said that they will undertake discussions with Google after they have done their analysis and determined that the new proposals will be able to eliminate the concerns. The competitors of the company are mounting pressure on Mr. Alumnia as they are attempting to prolong the entanglement of Google in Europe and wish to toughen the terms of the settlement that will eventually take place.

In July, Mr. Alumnia had been making a preliminary settlement with the search giant, but had been forced to reject it because industry groups had stated that the settlement wouldn’t loosen Google’s hold in Europe, but would instead strengthen it. The proposal had been part of the first offer Google had made for settlement. In this deal, the company wouldn’t have had to change its formula or algorithm that influences the search results. However, it would have been the first time that Google would have made a legal agreement to change its search engine results.

A spokesman of Google in Europe said that the new settlement will address the concerns of the company and said that they would continue to work with the commission to settle the issues. Over the weekend, Mr. Alumnia stated that the best way of regulating the fast-paced technology sector was to make a swiftly negotiated agreement with Google. But, he also added that formal charges could also be issued against the search engine giant if a deal will not materialize. In Europe, Google will be facing a serious challenge as long as the case is open.