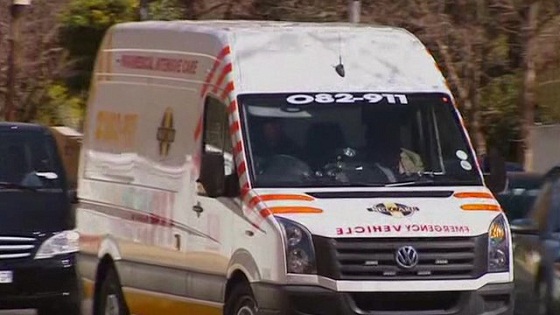 Nelson Mandela, an anti-apartheid hero, is finally leaving hospital for his home, but his condition is still reported critical and will continue to receive intensive care while being at home. The 95-years-old, Mandela had stayed in hospital for about 3 months, getting cured from a respiratory disease.

In a statement, the presidency said that Mr. Mandela is still critical and sometimes unstable, so he will under the care of same team of doctors specialized in intensive care at his home in Johannesburg. Presidency further added that in case his health conditions signal another admission to the hospital, it will immediately be done.

An ambulance escorted by Police was seen reaching his suburban home, in the north of Johannesburg, after 09:00 GMT on Sunday. The family of Mr. Mandela has expressed their joy on his return. His grandson, Mandla Mandela said that this is a celebration day for the whole family that his grandfather is finally getting back home with them. He also thanked South Africans and the people all over the globe for their prayers and outpouring of support.

The ruling ANC (African National Congress) expressed their faith in medical team that is looking after Mandela. A statement from ANC said that Mandela will be able to receive constant support from his loved ones and family members while receiving medical treatment at home.

South Africans, for 86 days, have scrutinized all the updates on their first black president’s health, whether he was going to die or live with each setback or each sign of progress. Separated by deep economic and racial divisions, millions of people have united to pray for the speedy recovery of someone who for many exemplifies the best a nation could be.

Lingering concerns still remain about an elderly man’s health who has visited the hospital 4 times in the last year. The news of Mr. Mandela going back home has actually come with a wave of joy among millions of people around the world.