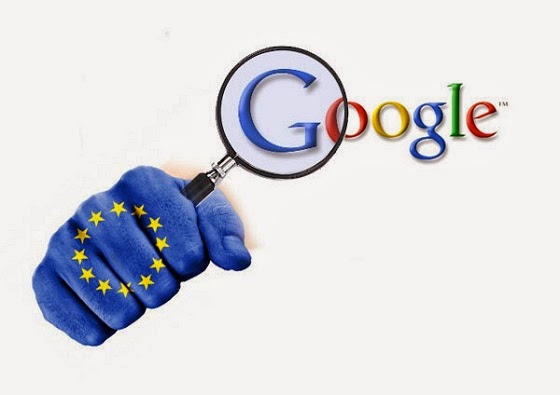 It seems that Google might actually be three times lucky. Earlier this year, the tech giant was able to avoid serious anti-trust action in the United States and was also able to dodge a hefty blow from Europe in April. From the company’s standpoint, its third piece of good fortune came on Tuesday. The chief of European Union’s antitrust announced that he might have reached a deal he could agree to in his inquiry of the search practices of Google Inc. This deal would require the search engine giant to give competitor’s listings a higher visibility in the web search queries. Mr. Alumnia stated that by the next spring in the US, he intends to have the finalized deal after obtaining comments from competitors.

This European deal would go a lot ahead than the one the company struck with Federal Trade Commission this year in which it had to make only minor concessions. Moreover, this deal would help the company in avoiding a limit on its future activities due to a finding of wrongdoing and also deter a potential fine that would be worth $5 billion. This deal would finally happen after four years of negotiations. During this time, the business model of Google and its ways of generating money have changed considerably.

However, according to some experts, this would mean that Google would eventually end up as the winner of a protracted waiting game. They are of the opinion that the world would have moved on by the time a decision is finally made. The accusation was made in 2010 by rivals and they had stated that the company was squeezing out the competition with its search engine results. Google had suggested a package of concessions itself in April that included the offer of labeling its own services and thus making it simpler for people to opt for the services of rivals.

Nonetheless, the rivals had rejected this deal. Kent Walker, the general counsel of Google Inc. stated that they were told to make significant and additional changes as per the feedback of the European Commission regarding the proposal they had put forward. He said that solely for the purpose of making a settlement, the company had made the decision of accepting the deal that EU would put forward. This particular deal would enable competitors to take up extra space on the result pages of Google’s search engine and would allow them to display their respective logos.

Websites will also be able to decide what part will be showing up in the result page of web search. As per Mr. Alumnia, the competitors of Google will now be allowed to have a look at the proposals decided by the commission. Around 80% of the European search market is dominated by Google. The EU regulators have been investigating the business practices of Google since 2010 because a dozen companies had filed a complaint against it. This includes notable names such as that of Microsoft and Foundem, the price comparison site.