Google and Nokia Both Goof Up and Leak Info 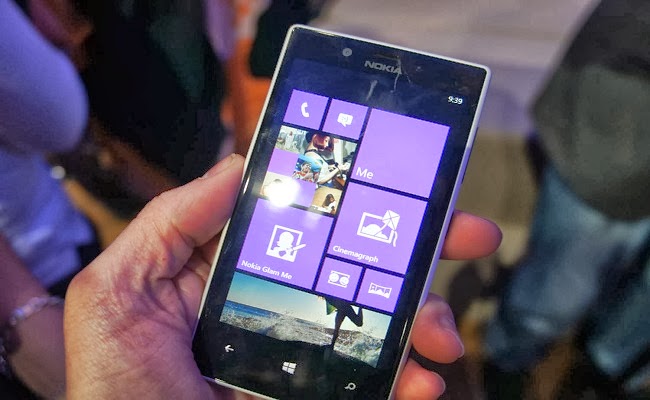 While strategic leaks are part of every company’s strategy for enticing and exciting customers, sometimes leaks can also occur because of mistakes. That seems to be the case with two notable companies in the information technology market, i.e. Google and Nokia. In what could be the worst leak that has ever been made by Google, it accidentally listed the heavily rumored Nexus 5 smartphone on its Android Google Play Store. From what it can be speculated by the images, the upcoming smartphone will show off a lot of changes that have been made after the launch of the previous editions. It has a completely different look as compared to its predecessors.

Needless to say, the new smartphone will boast the latest version of the Android OS, i.e. KitKat. Not only will this version make a debut on the device, but will also roll it out for older models of the Nexus smartphone range. A full HD 5 inch display is another specialty that will be associated with the upcoming smartphone. As for other features, the phone will boast memory variants of 16 and 32 GB, have 2Gb RAM and will also have a quad-core processor. However, Google doesn’t seem to wish to enter the camera wars between the smartphone companies as it is going to leave it at 8 megapixel.

Google quickly took off the phone after it had been listed. Nevertheless, now people know that the phone’s launch is not very far off. This seemed to be the week for oversights by major companies as a Chinese e-commerce website also listed Nokia’s upcoming phablet accidentally. The Nokia Lumia 1520 phablet was listed by error by Tmail, which is also an official retailer of Nokia. There have been lots of rumors about the 6 inch phablet and as part of the Lumia series, this device would be running on the Windows 8 platform.

There has been a lot of speculation about the device, but not much is known about the device. The Nokia Lumia 1520 phablet will have the biggest display for now and will be in direct competition with the large smartphones being sold in the market. It will also showcase a full HD display and its pixel resolution will be about 1920 x 1080 pixels. Its best feature will be the 20 MP camera as Nokia is very aggressive in advertising camera features.