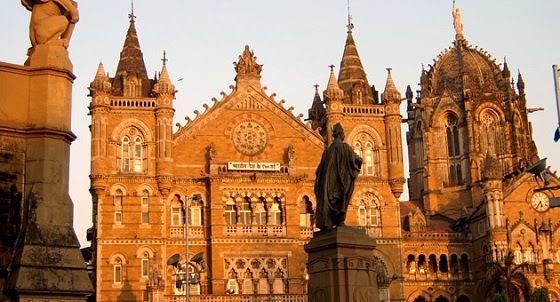 Mumbai is situated in Maharashtra and is capital city of the province. Because of its significant contribution towards the economy of the country, it assumed as the business capital of India. It is considered among the fastest growing metropolises of India. The city has connections with world’s major cities by airways, railways or roads. Probably you have researched already regarding the means of transportation in Mumbai. You would have downloaded some authentic map of the city which must be indicating the top attractions of the city as well. If you are visiting India, first time in your life, then there is no harm to consult with some Travel Agent. They offer various Mumbai Tour Packages with complete guide including your lodging and transportation.

Don’t forget to get the list of top tourist attractions of the city. Look if they have included the following important places in the provided list:

This iconic landmark of Mumbai was constructed in the honor of King George – V and Queen Mary. It was constructed in 1920 after their visit the Mumbai. If you are on a Voyage to Mumbai and coming from the sea so you will be visiting Gate-Way of India at very first place. This place is equally popular among the local and foreign visitors.

This is a tomb of famous Muslim Saint, Syed Peer Haji Ali Shah Bukhari. This tomb is the part of a beautiful mosque. The tomb is located on the seashore of Worli Island. It is included in the most popular spiritual places of Mumbai. This religious place is equally famous among the followers of almost all religions.

Most popular temple of Mumbai, devoted to Lord Ganesha, is Siddhi-Vinayak Temple. You will find there an impressive dome which has been given a name “Kalash”. The dome is totally gold plated.

Mumbai is famous all over the country as a home of Film Industry. The Film Industry has been given a name “Bollywood” to create some resemblance with Hollywood of America. You can find lots of Cinemas and Theaters in Mumbai. But while going to Cinema or a Theater, get ready for loudest clapping and whistles.