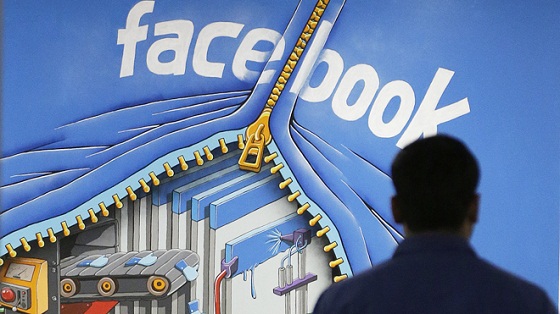 Facebook is now accessible to people worldwide and has in fact become a public company as well. However, Facebook has to take numerous safety precautions to ensure that the information of its users remain confidential and secure. Therefore, the company introduced a policy of giving rewards to those individuals and researchers who can identify any new security flaws or issues in the system.

Arul Kumar is a young and only 21 year old Indian engineering graduate who managed to identify an important bug in the Facebook security system through which it was possible for individuals to delete any photo that is saved on the social networking website. Facebook rewarded him with cash about $12, 500 or 8 lac Indian Rupees. Bounty programs are operated by a number of companies because they can actually prove to be immensely useful. However, it is Facebook and Google that are known for having the largest bounty programs. When Arul was awarded the critical bounty, he stated that he would use it to make his family comfortable.

Apart from that, he also mentioned that he wishes to learn more about programming and discover new security practices in regard to the computer. He mentioned that he is only a beginner and doesn’t possess much skills related to ethical hacking etc. He will be getting this bounty in this month only. However, this is not the first time that Arul has actually identified a bug for Facebook. A month ago, he had found another bug on the system and had informed the social network. He was promised a bounty of $1500 for that identification. But this reward hasn’t been given to him as yet.

He stated that he had learned the existence of the bounty bug program of Facebook earlier this year, which stated that any individual identifying flaws in the system of the social network would be given a bounty. Arul said that he had used networking and programming tutorials on the web to train himself for getting his hands on some bounty. He added that it did not take any technical wizardry on his part to identify the photo deleting bug on the social network. He clearly stated that the only reason he had managed to identify that flaw is that he kept his eyes open.

At first, his claim had been rejected by the security of the social network. They said that when they had taken the steps, they hadn’t been able to delete any photograph. Facebook had recently rejected the claim of a Palestinian researcher as well, who had then hacked into the account of Facebook’s owner, Mark Zuckerberg to prove his point. Arul convinced the security team by making a video that depicted the steps of deleting a photo and got a positive response from the social network.