Dishonored – The Knife of Dunwall First of Two DLCs

The Knife of Dunwall is 2nd installment to the game series of Dishonored. This add on DLC offers a lot more of Daud along with his assassins band, known as “The Whalers” (followed by the masks of whale oil they don). The player, in this repetition, takes on the Daud the Assassin’s role, in a plot which runs adjacent to the main theme of the game. Revive the momentous day on which the Empress was slayed, only this time, you’ll witness it from the perspective of first person. 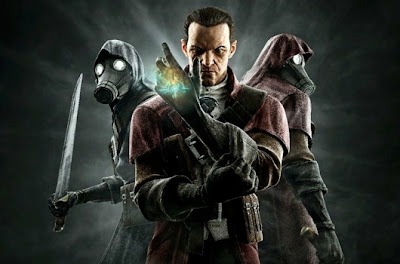 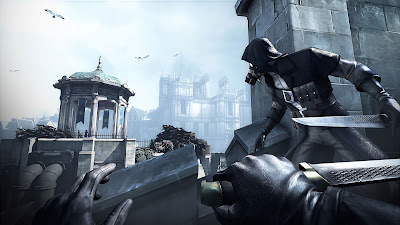 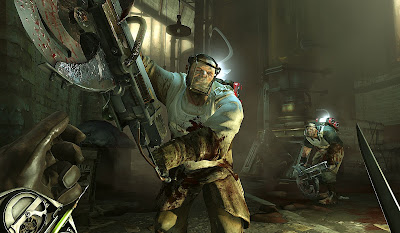 With becoming uneasy with what he’s done, Daud now longs for redemption, and is now set on a mystery trail, with just a name for the clue. Delilah; who is she, and how she goes about figuring into Daud as well as his actions?

The first of the three missions of Knife of Dunwall span several areas including a slaughterhouse for whales, a familiar territory and a new law district. Playing as Daud provides a both unique and similar way to that of Corvo. Though Daud doesn’t possess Possession or Windblast powers of Corvo, he does have access to exceptional abilities for summoning an assassin to take his side. His Blink power lets him freeze time prior to teleporting. Daud has an access to the new gadgets too, like Chokedust gernades and nonlethal/lethal mines which can confuse opponents. Daud possesses the Voidgaze power too which lets him see Runes & Bone Charms in the nearby, swapping Corvo’s Heart. 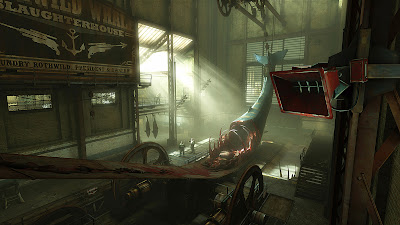 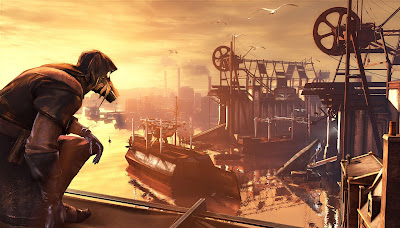 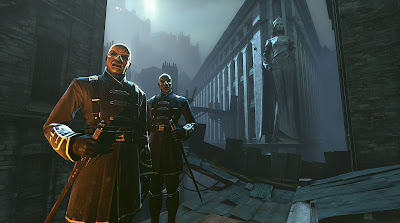 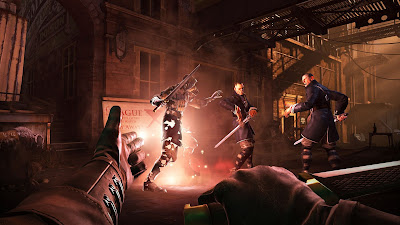 The Knife is first of 2 DLCs. The second DLC, named The Brigmore Witches, is going to settle the story of Daud. No launch date has yet been revealed. Since the game’s very heavy for the gameplay it is justifiable, but in case you’re in intensely into the plot you might wish to wait for conclusion – although the price might be a little exorbitant. If this is not an issue and you only wish to have more of Dishonored, the DLC is for you.