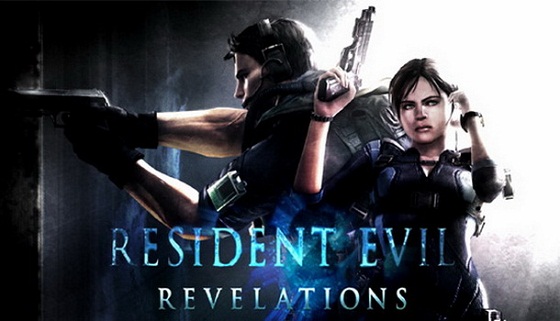 Known in Japan as Biohazard, Resident Evil is a renowned media franchise in the whole of the gaming industry and is the property of the video game company Capcom. Initiated in the year 1996, it is a survival video game series and has sold more than 50 million units all around the world. This franchise has also expanded over the years to include novels, comic books, animated feature films, sound dramas and an array of merchandise like action figures. The latest installment of this survival horror video game series called Resident Evil Revelations was only released for the 3DS console of Nintendo.

It was announced on January 22nd of this year that the game will also be coming to other platforms including PlayStation 3, Microsoft Windows, Xbox 360 and the Wii U. Capcom made another announcement regarding this game. Now horror fans will be able to get a small yet highly anticipated taste of Resident Evil Revelations through the upcoming release of a downloadable demo that has been especially designed for PSN, Steam, Nintendo eShop and XBOX Live. However, the exact release date hasn’t been announced as yet, but will be confirmed shortly as Capcom said. 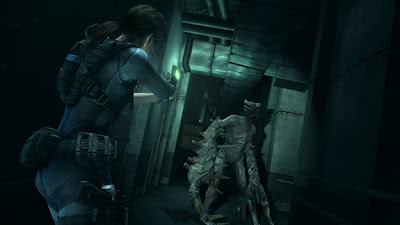 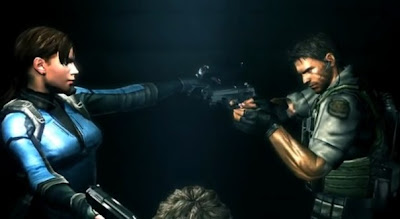 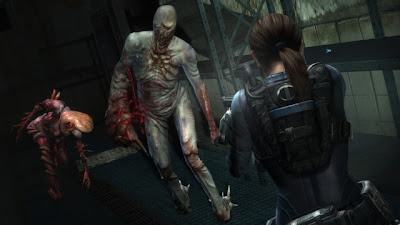 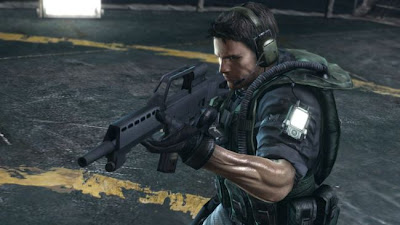 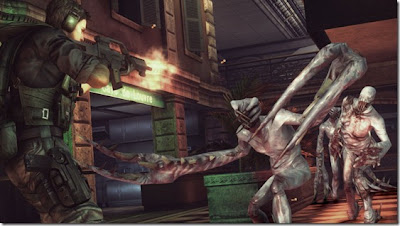 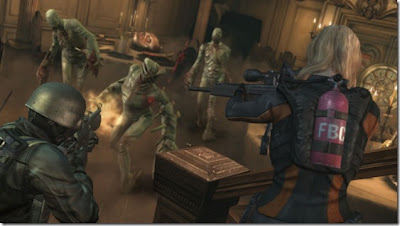 In the demo, players will be able to see that as per the orders given by the director of BSAA, the cruise ship called ‘Queen Zenobia’ will be infiltrated by them as Jill Valentine. The primary reason for making this attempt is to rescue fellow members of the BSAA Jessica Sherawat and Chris Redfield, who have been missing and according to their last known location; they were onboard the ship. Furthermore, another thing that will be available is the first of the weekly series of Developer Diaries that comprise of interviews from the team that has developed Resident Evil Revelations.

The latest video that will be released will basically show off the horror and heritage that are part of Resident Evil. It was recently confirmed by Capcom that the game will be coming on other platforms on May 24th of this year, after its announcement in January. However, this is not all. The company has also said that on the very same date, people will be able to download the title digitally on Windows PC and PlayStation 3. In addition, the details regarding the digital versions of the game on Xbox 360 and Nintendo’s Wii U will be released shortly.

Basically, the fear that is an inherent part of Resident Evil Revelations and that was brought to the players on the 3DS of Nintendo will be coming on home consoles, but in a redefined form with an immersive sound experience, enhanced lighting effects and HD visuals. Additional content will also be delivered by the console version. This includes an extra difficulty mode, a new enemy and improvements that will be made to the Raid mode. These improvements include the ability of playing as other characters in the series and also some new weapons. Players will be able to indulge in a variety of missions using an array of weapons.