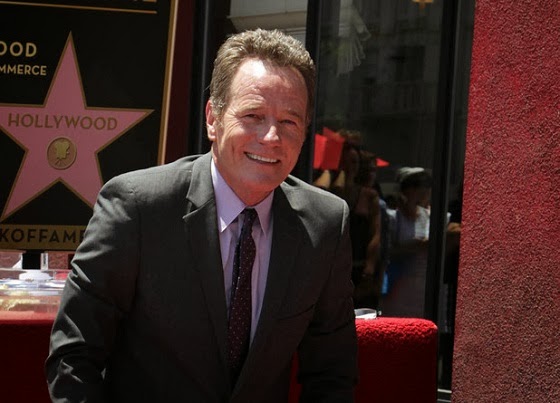 Bryan Cranston is going to star as Dalton Trumbo, a blacklisted screenwriter, in a film which is to be his first after he wraps “Breaking Bad.” The casting was confirmed by a publicist for Cranston on Thursday. The post ‘Breaking Bad’ movie, “Trumbo,” is to be directed by Jay Roach, producer of “Meet the Parents” and the script is by John McNamara.

As a Communist Party member, Trumbo was among Hollywood 10: directors and screenwriters blacklisted during 1947 followed by refusal to testify on Un-American Activities in front of the House Committee.

Cranston will also be seen in “Godzilla” that’s being released in May. The fifty-seven-year-old, Cranston has been nominated for an Emmy Award for his extraordinary performance in series “Breaking Bad”.