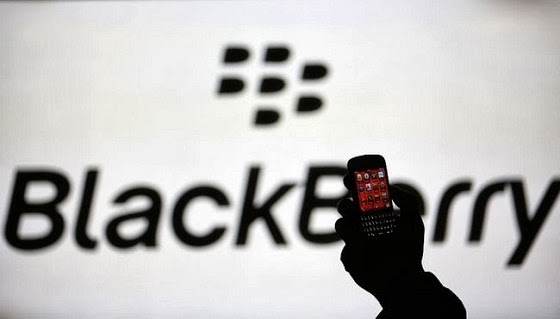 The plan of Canadian firm BlackBerry Ltd. to back out of the consumer market, but continue serving governments and corporations, which has been its traditional strength is seen as a desperate move by most industry analysts and they state that this act will only accelerate the downward spiral the company is on. Fears of the long-term viability of BlackBerry Ltd. are being fueled by this dramatic restructuring and strategic shift. The platform can be abandoned by its consumers, business customers and telecom partners because of the uncertainty created by this decision. According to analysts, perception is important to people and things could get worse for the BlackBerry maker despite what its Balance Sheet says.

The price target of the stock of the company was stashed by nearly nine brokerages and was reduced to as low as $5. On Friday, the shares of the company had fallen by nearly 17% and had reduced even further to $8.23 on Monday, highlighting a further reduction of 5.6%. Once the pioneer in wireless mail, the Canadian smartphone maker announced the change of its strategy on Friday and also stated that it will be slashing around a one third of its total workforce and will report a quarterly loss of around $1 billion.

One of the firms that cut the share price from $8 to $5 stated that they had been steadfast in their position that the company should focus only on enterprise and downsize. Finally, the Canadian manufacturer is doing so, but only when recovery has become least likely. The company said that it would be announcing its quarterly earnings of September 27th and that’s when it will also discuss the future sales strategy of the business. Thorsten Heins, the Chief Executive of the company asserted that this shift to enterprise-customers only would be playing to the company’s strength in terms of reliability and security.

He said that enterprises and security matters were aware that BlackBerry carries the gold standard in enterprise mobility. The company still has a substantial subscriber base that totals approximately 72 million users worldwide at the end of June. However, three months earlier, the company had had around 76 million user base. Ever since Apple Inc. launched its iPhone and Samsung introduced its Galaxy devices, the BlackBerry maker has been struggling to cope in the market. Previously, the Canadian firm had dominated the market, but Android had sapped its market share.

The company had been relying on its Z10 touch-screen smartphone, the first smartphone based on its new BlackBerry 10 operating system, and had hoped that the device would help the company in recouping some of its luster. However, the bet didn’t work out for the company. Around 3 million of the BlackBerry devices are gathering dust in warehouses because distributors have been unable to sell them in the market. Nonetheless, shifting back to corporate customer will not fix anything because rival devices are already being used by various large organizations and employees are being given permission to use devices they prefer.