BlackBerry May Not Go To Japan!

Headquartered in Waterloo, Ontario, Canada, BlackBerry Limited is a Canadian telecommunication corporation that is the manufacturer of the once-highly popular BlackBerry smartphones and tablet computer. The company was formerly known as Research in Motion Ltd, but has recently changed its name to BlackBerry so that it can be recognized as a universal brand. For years, BlackBerry remained on the top in the list of the most wanted and desired smartphones and the company were considered to be a pioneer in the expanding smartphone industry. However, with the introduction of the iPhone and other smartphones, the company had to undergo a major decline. 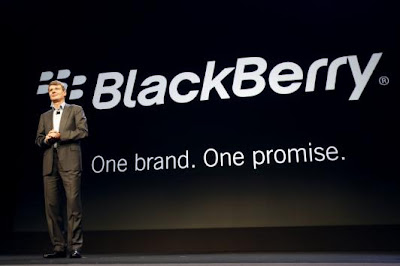 In the past few years, RIM bled out most of its market share as more and more people began to opt for other phones instead of the BlackBerry. In order to make a comeback, the company launched two new devices called the Z10 and the Q10 on 30th January 2013. At the launch, the company also announced its name change. These phones are being viewed as the company’s last chance to make a comeback in the market and grapple for the share its losing gradually. So far, the release of the phones seems to be going well for the company.
However, it has announced that its new models will not be launched in Japan. BlackBerry phones have been launched outside the US in several key markets, but the company has heralded a pull-out from a booming smartphone market. It was reported by the Nikkei business daily that the new BlackBerry devices will not be released in Japan as the Canada-based company is being beaten by Apple. According to the report, the market share of BlackBerry in the Japanese market has undergone a slump. In the past it was somewhere around 5%, but has slowly declined to 3%. However, no time frame was provided by the paper. 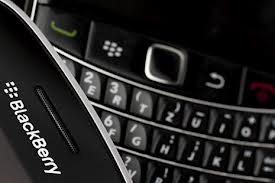 The domestic shipments of smartphones in Japan amounted to around 14 million from April-September, which marked a 40% increase. However, the paper stated that BlackBerry shipments were just tens of thousands. The figures were given in paper without a source. The report further added that in the light of the falling share of the market, the company has deemed it too expensive to produce a Japanese language edition of the two BlackBerry devices that are based on the recent operating system. Even though it was BlackBerry that helped in establishing a culture of mobile users sticking to smartphones a decade back, now people have moved onto Android based and Apple phones.
A spokeswoman for BlackBerry was cited regarding this report by the Wall Street Journal and it was confirmed that a Japanese version of the two new devices will not be launched by the company. The company said that they are working on launching the new devices in key markets and they are also noticing a solid demand for the new devices in these markets. However, Amy McDowell, the spokeswoman said that Japan is not a major market so the company has no plans of launching the phones there.