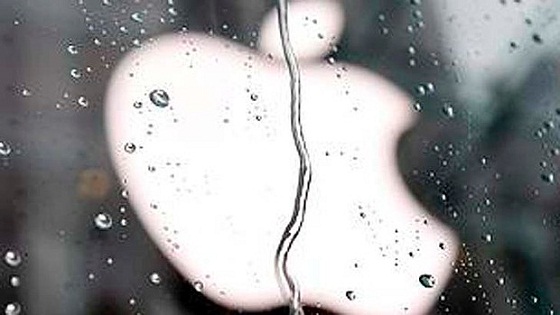 Apple Inc. is an American multinational corporation that is the renowned maker of the first smartphone i.e. the iPhone. Headquartered in Cupertino, California, the company introduced the iPhone in 2007 and gave rise to the smartphone market, which has grown rapidly over the past few years. For a couple of years, Apple remained dominant in the market, but with the launch of the Android OS, other companies also entered the market. None of this worried Apple until Samsung Electronics unveiled its Galaxy smartphones that have become a threat to the company’s iPhone. Now, the two teams are battling for a higher market share.

Although the battle between the two companies is still ongoing, it seems that the iPhone maker has lost another title to the South Korean giant. A well-known research firm called Strategic Analysis has stated that Apple Inc. is no longer said to be the most profitable smartphone maker today. This particular title has been usurped by none other than Samsung Electronics. The results of the second quarter of 2013 were released by the two companies in the past week. According to them, the South Korean tech giant managed to make global profits of around $5.2 billion while Apple’s profits from handset were about $4.6 billion.

The non-handset products are responsible for the difference between the numbers. It has been revealed by the research firm that high wholesale prices, tight cost controls and strong volumes are the secrets behind the success of the South Korean company. Competition from all over the world is said to be the major reason for the financial downfall of Apple Inc. The executive director of Strategy Analytics Neil Mawston stated that Apple Inc. is facing intense pressure for launching more models of the iPhone with larger screens and cheaper price points in order to recapture its market share and lost profits.

What’s more worrisome for the Californian firm is that Samsung is also managing to take over the Chinese market. It was announced by Apple Inc. earlier in this week that the profits of the company from China, including those from Hong Kong and Taiwan had fallen significantly. A decline of 43% was experienced by the company as its revenue from the area plummeted from $4.65 billion. In comparison to last year, the profits were nearly 14% lower. Tim Cook, the CEO of Apple spoke to analysts in a conference call and said that he wasn’t sure why profits were falling in China.

This means that it is quite obvious that Apple needs to take some steps if it wishes to remain competitive in the market. Right now, the smartphone market is worth $80 billion and Samsung holds 19% share in it. This is 10% more than Apple Inc. because the company has fallen to the fifth place. The smartphone market is expected to grow to $117 billion in a matter of four years. Apple’s CEO has said that they would be opening up some new retail stores of the company to provide greater exposure.