7 Ways to Make Your Visit to Bologna Really Special!

Bologna is a special city, which provides its guests with luxury, comfort, kindness and hospitality. You can find there plenty of old buildings, beautiful palaces and churches, objects of art, which indicate the city’s cultural development and prosperity within centuries.

No matter how many times you come to Bologna, there will always be places to explore or things to learn about. However, apart from inspecting historical and cultural heritage of the city, you can diversify your pastime in Bologna with interesting entertainments. Now check out a few ideas that will promote an uncommon and fantastic holiday there!

#1: Spend a Few Hours at the Golf Club

Bologna provides excellent conditions for sports and active leisure. So, you can have a great time at Golf Club Bologna. If you don’t know how to play the game, you can take a few lessons from experienced instructors; professional players can enjoy the exceptional quality of the field. 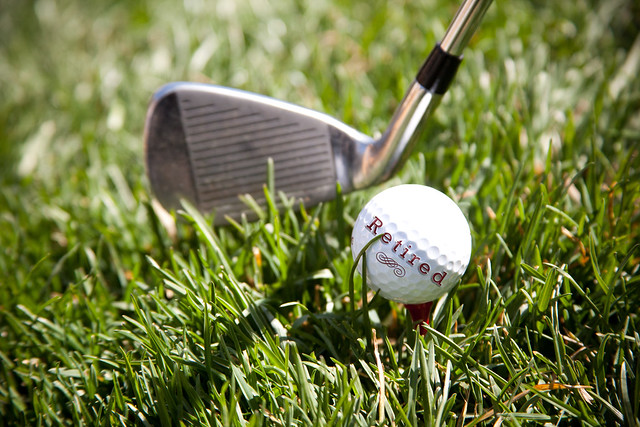 Cineteca di Bologna is the city’s cinema center where you can learn a lot about the history of cinematography, as well as to familiarize with the newest technologies used in the industry. Cineteca di Bologna has a huge archive of feature films, documentaries and animated films. You can find there almost any movie ever filmed. After attending captivating lectures at Cineteca di Bologna you will know everything about movies.

If you are a big fan of boating and or just a curious tourist, then you need to take a boat trip by picturesque canals of Bologna. They are located very close to the popular sightseeing routes and hidden behind gorgeous facades of the old buildings. The place is really amazing and you can take cool pictures there. You can also go to via Augusto Righi and search for a small window on the wall through which you can enjoy great views of the canal. 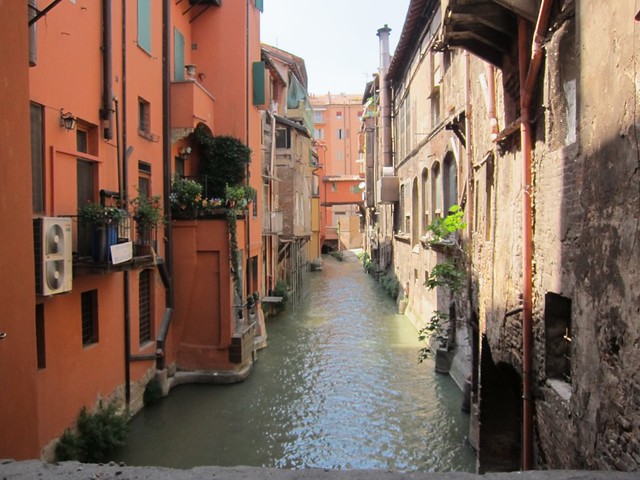 Those who can’t imagine their holidays without shopping will appreciate a large variety of shops and shopping centers in Bologna. One of the places you need to consider is Tamburini supermarket, where you can buy everything you need for making local meals – from special spices to the most refined sauces.
Also take a walk along via dell Indipendenza Street to find La Coroncina gift shop there. The shop offers wide choice of traditional souvenirs at the best prices in the city.

Those who are interested in purchasing new clothes of the well-known brands are recommended to go to the huge Barberino outlet located in 60 km away from the city in the direction of Florence. The outlet offers clothes of such brands as Missoni, Prada, Armani, Class Roberto Cavalli, D & G, Pinko, Ferre, Polo Ralf Lauren, Stefanel, Richmond, Furla. The most convenient way to get to Barberino is renting a car, unless you have your own one. You can get a cheap car rental deal at the airport of Bologna, by making the advance reservation.

After taking a tour around clothing stores and souvenir shops, take the time to try some local delicacies, which are really special. You can start with tasting the best ice cream in Bologna at Gelateria Gianni near the central square. You can try there ice cream with various flavors, prepared according to original recipes and exclusively from the local farmer’s milk. In addition, the ice-cream shop offers luxury cakes, pastries and other sweet specialties. 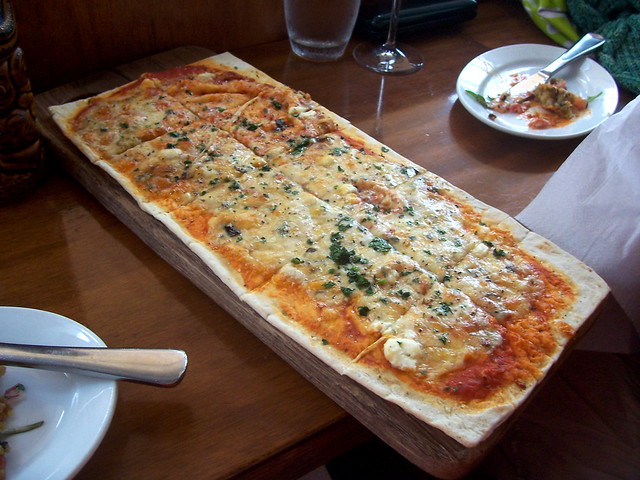 After trying a delicious ice cream it’s time to go to PizzAltero, which will dispel your notion of what traditional pizza looks like. PizzAltero bakes pizza of rectangular shape and you can order a piece of any size. Bologna is also famous for its meat delicacies and it is preferable to try them not at elite restaurants, but at the common local markets. On early Saturday morning go to the nearby grocery market to try mortadella sausage, which is produced only in Bologna, as well as the famous ham and cheese. It is also recommended to buy a portion of the hot tortelli (local dumplings).

If you are thinking of buying something that would remind you of Bologna when you go back home, go to La Bottega store.  You can purchase there the most popular national delicacies including the best local wines, olives and unique spices.

#6: Take a Sightseeing Tour at Night

Probably, most of us are accustomed to exploring attractions during daylight hours. But in Bologna you can break the tradition and go for an evening stroll around the city. After dark Bologna’s streets are gorgeously illuminated and for this reason familiar historical monuments look completely different. 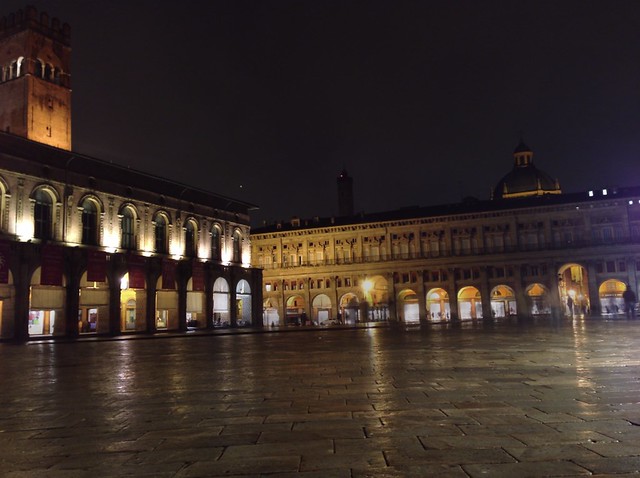 First of all go to the aperitivo-cafes, where you can drink something nice before dinner (usually these places are open from 06:30 PM till 09:30 PM). Attending this kind of cafes has become a tradition among locals and it’s also a great way to learn more about the common daily life of Italians.

As for the night life, it is by far not tranquil in Bologna. There are plenty of nightclubs, bars and pubs with live music, which mostly stay open until 4 am. Irish pubs are one of the most popular pubs in Bologna, offering all kinds of beverages. The best places to have a blast at are located in students’ quarter, in the Old Town and at the streets around the major square. 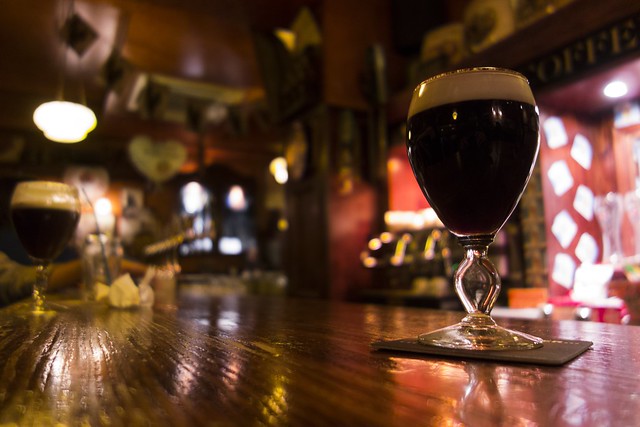 So, now you needn’t worry about getting bored in Bologna. Of course, you shouldn’t exclude a sightseeing tour from you entertainment program while visiting the city. But if you feel like experiencing something special, take advantage of the ideas above!