Although when it comes to dogs there can be no guarantees, the five breeds listed below are more likely to be living a longer life. Some breeds, such as the English Bulldog and Irish Wolfhound, die soon. You may enjoy the company of 5 great dog breeds listed below for over 15 to 20 years, and probably even longer. 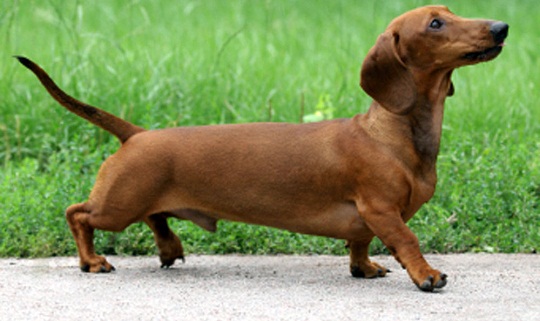 This dog was initially bred in Germany as a hunting dog. It’s been living a healthy and long life in many regions ever since. It is certainly a hunter, bred to hunt badgers and other little animals, but it is a common pet and is known everywhere as “wiener dog”. Longest lived type of this dog is miniature, and just like all other long-lived breeds, it is small in size, weighing even less than 12 lbs.

A majority of people who get a Miniature Dachshund love its playful personality, but another property of this breed is its aggressive behavior, particularly with strangers. It could have been considered among the dangerous breeds, only if the dog was bigger in size, but since the dog is small, not many of their bites have ever been reported. You have to make sure that you can deal with their aggression and reluctance to be obediently trained. Many of these are very difficult to be trained at house. This dog is famous for its harsh bark, and it can destroy any garden.

A Miniature Dachshund is able to live for many years if he doesn’t catch any severe health issues. About one fourth of these develop problems with back and it is worse in many. Also, these dogs are subject to obesity and several other health issues (like epilepsy, thyroid problems, dental disease, and eye conditions), but none of these problems is as bad as problem with the back. 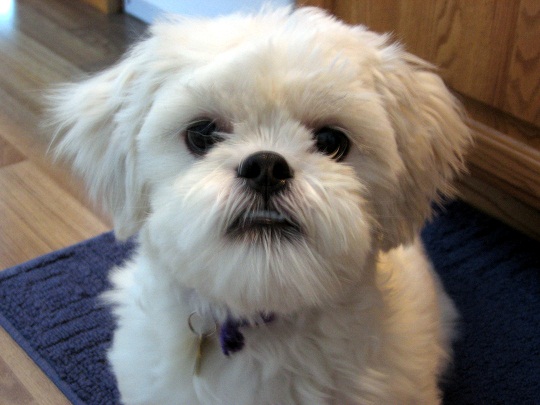 This dog has long hair and it is among the cutest ones. Lhasa Apso usually doesn’t weigh any more than 18 lbs but looks quite small. They are found in many different colors but regardless of how this dog seems, its bark can always be counted upon. These are great watch dogs and are pretty easy to be trained.

These dogs can have health issues, such as some eye and skin diseases. If you could protect them from these, however, it is among the longest living dog breeds and a perfect companion. 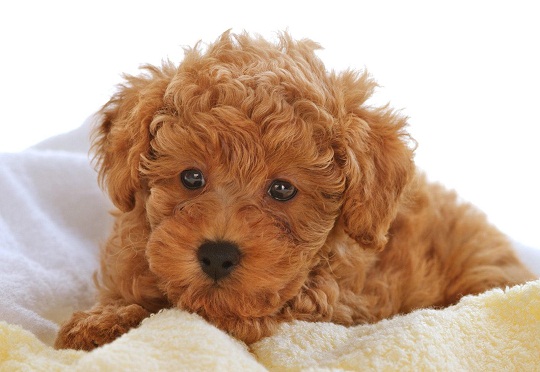 Toy Poodle is famous for many reasons; one significant reason is that it doesn’t shed much. It weighs about 10 lbs, has curly hair, and people who are not even around the dog know what it looks like, as these dogs are often seen being used in circuses and several shows where dogs in which dogs participate for doing tricks. This dog does great in the obedience class and usually picks up all the tricks you wish to teach it.

If the Toy Poodle you have doesn’t have any health issues, it will live for a long time. These dogs are sometimes found with heart disease, diabetes, and epilepsy. A few may have skin problems and allergies; others might have eye and ear problems. If you keep your dog groomed and make sure that it meets its exercise needs, it’s an intelligent dog breed which can live for pretty long. 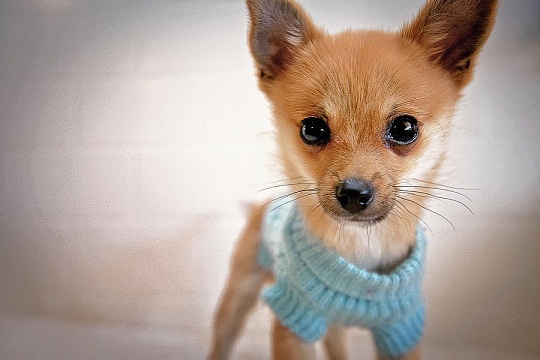 It is one of the smallest breeds of dog, typically weighing no more than 6 lbs. It viciously defends its territory for several years. This dog can have significant health issues. It can have a malformed trachea and heart murmur, epilepsy, bad knee caps, and a soft spot on its skull that gets firmer as dog gets older. If you plan on buying one of these dogs, you must be very careful. These are often not very good with kids, and at time become too fond of just one family member in a household. These shiver a lot, and therefore may spend most part of day just wrapped up in blankets.

If you could keep this dog from getting obese, and be on top of a potential health issue, it can live with you for several years. 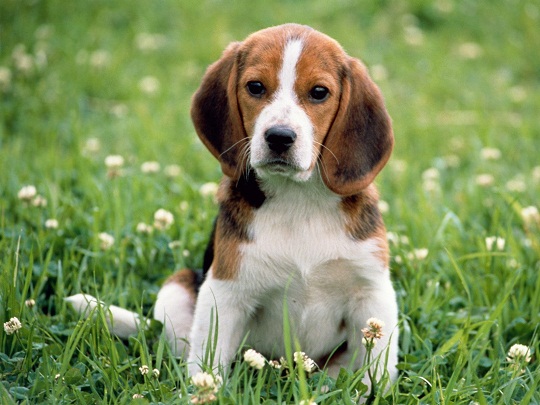 Beagle is the largest of long-living breeds, with male dogs weighing up to around 25 lbs. This dog is known as a scent hound, and was first developed for the purpose of tracking with its nose, and it is used for this purpose presently too. This dog has a good temper, is friendly with kids, and has a great size; and these are the qualities that make it a best family dog. The long life of this dog is usually attributed to its lack of health issues.

These dogs do have a few issues too. They often ignore their owners when they get a nice scent, so if off-leashed they may just run off. Although these dogs are intelligent, it is often difficult to train them. Beagle dogs are okay as the watch dogs, but they definitely are not good to be guard dogs, as they can just be too nice and are likely to making new friends than biting an invader.

Regardless of what the breed detail tells you, any dog breed can live for long or have short life. It is entirely up to how you keep your pet as healthy and well-shaped as possible, exercise it often, and give a good mental inspiration for making its life more interesting for it.